We’ve been hard at work in the spray booth in 2022 and as we lean into the final months of the year it is worth having a look back at some highlights of our work.

Andrew Maher first invited Stephen onto his New Normal podcast in 2021 and it was a great opportunity to talk about a wide range of topics, philosophies, and what we do here on Rodeo. Now, almost a year later, Andrew invited Stephen on for a second time to get an update on how things are going at Rodeo, and also to to deliver some firsthand feedback on a bike that we delivered to his friend Dave.

Conor is a professional pilot who has always been a fan of vintage airplanes. He finds inspiration in the the colors and graphics that are found on those planes and he wanted to work those themes into a custom TD3.1 frameset. The design collaboration went through a few rounds of revisions with Drew here at the Lab finding ways to lay graphics across our frame in a way that invoked those earlier airplanes without coming on too strong.

Recently we floated the question “what would you change at this company if you could change one thing?” to everyone who works at Rodeo Labs.

Natalie’s floral bouquet TD3 is a work of art that could only be pulled off with the help of her friends.

Mid South was the first outing for the Rodeo Labs Pro Gravel team and what a race it was. The course lived up to its reputation and the competition was fierce. Jonathan Baker had amazing ride to 3rd overall on his TD3. Recap by Jake Aisenbrey.

After months of prep and a whole lot of hush hush, I’m excited to finally spill the beans and offer a full breakdown on the Traildonkey 3.0 that I’ve built up to race next week at Atlas Mountain Race in Morocco. This bike is a lot of things to me. It has layers like an onion. So to simply put up the photos and list some gear would be to short sell the effort and consideration that it took to bring this build into existence.

Staring down a 200-mile bike race is scary. REALLY scary.

Staring down a 200-mile bike race in January is just plain old silly.

Bryan has been orbiting Rodeo Labs for a couple of years. He used to just ride with us now and then. Later he adopted a 2.o Traildonkey and rode it to a 5th place SS at DK this year. After that act of valor it was time to reward his strength with actual gears. Instead of opting for 11 gears, Bryan chose 12.

Having come back recently from Dirty Kanza I was struck by the sheer energy and growth that the gravel riding genre currently has. There were a number of new gravel bikes announced at the race itself, each eager to have or gain credibility in the genre. Watching it all made me think about our bike and the more I thought about it all the more I was amazed at how we’ve been swept along by this gravel wave. Reflection also reminded me that our bikes didn’t start with gravel, they started with Trail. Ours is a story that intersects with gravel but also but also deviates from it whenever a trail can be found leading away from a dirt road.

Traildonkey was born in 2014 in Denver, Colorado. At the time we were spending a fair bit of time riding on paved roads but had begun to detour onto the local trails in and around the foothills of near our city. 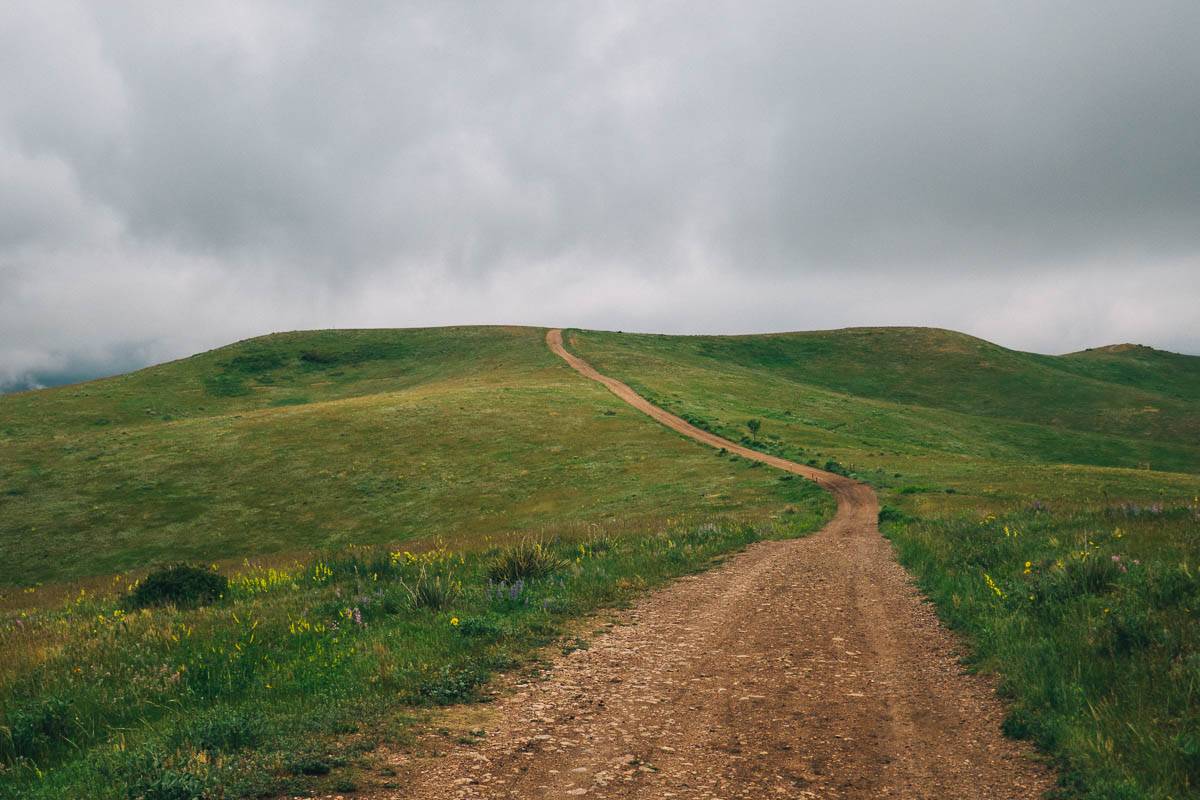 Green Mountain, Mount Falcon, Lair Of The Bear, Colorado Trail, and Table Mountain. These were our original Lab. These were all singletrack playgrounds that factored more and more into our regular rides. Why? Because variety breathed fresh life into what would otherwise have been routine. At first we took our road bikes off road because these were road ride detours. Then we took cyclocross bikes because we needed bigger tires and better gearing out in the dirt. 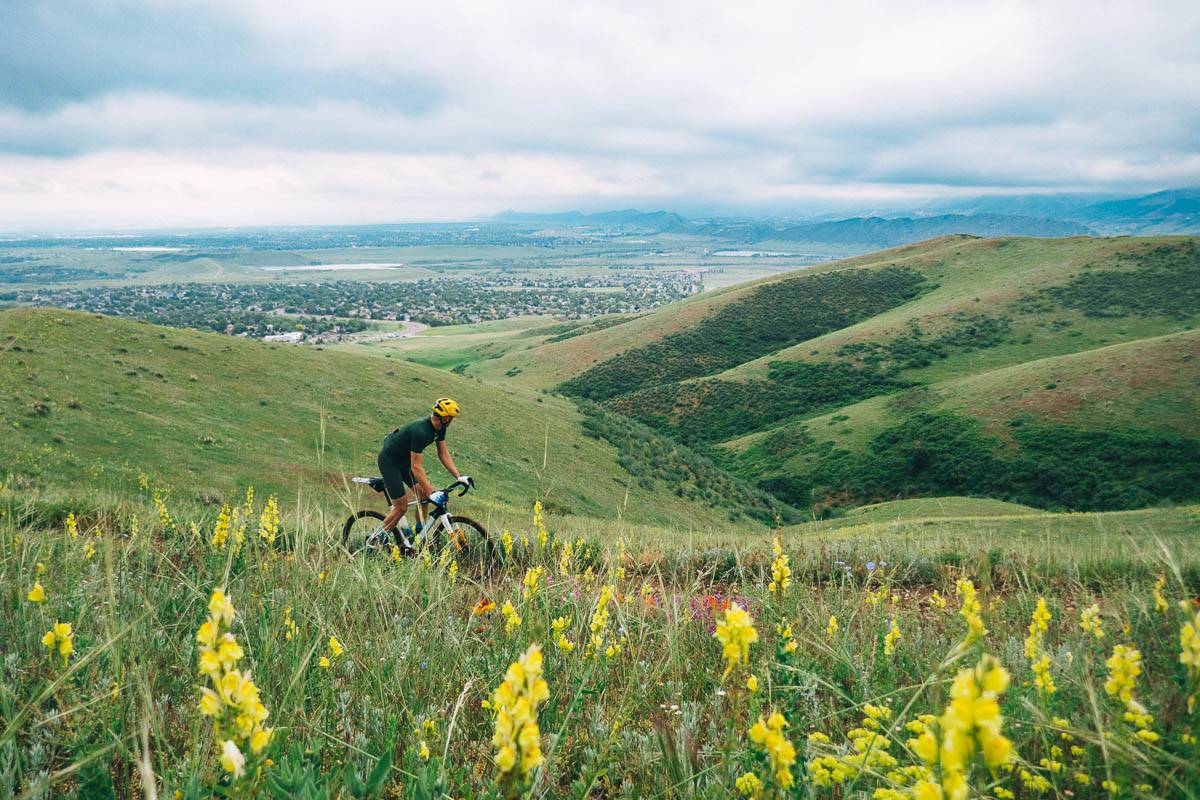 Eventually we decided that we wanted to have a go at developing a bike around the exact style of riding we were doing: A little bit of road, a little bit of singletrack, and anything else that looked fun. We wanted quick on the road and agile on the trail. 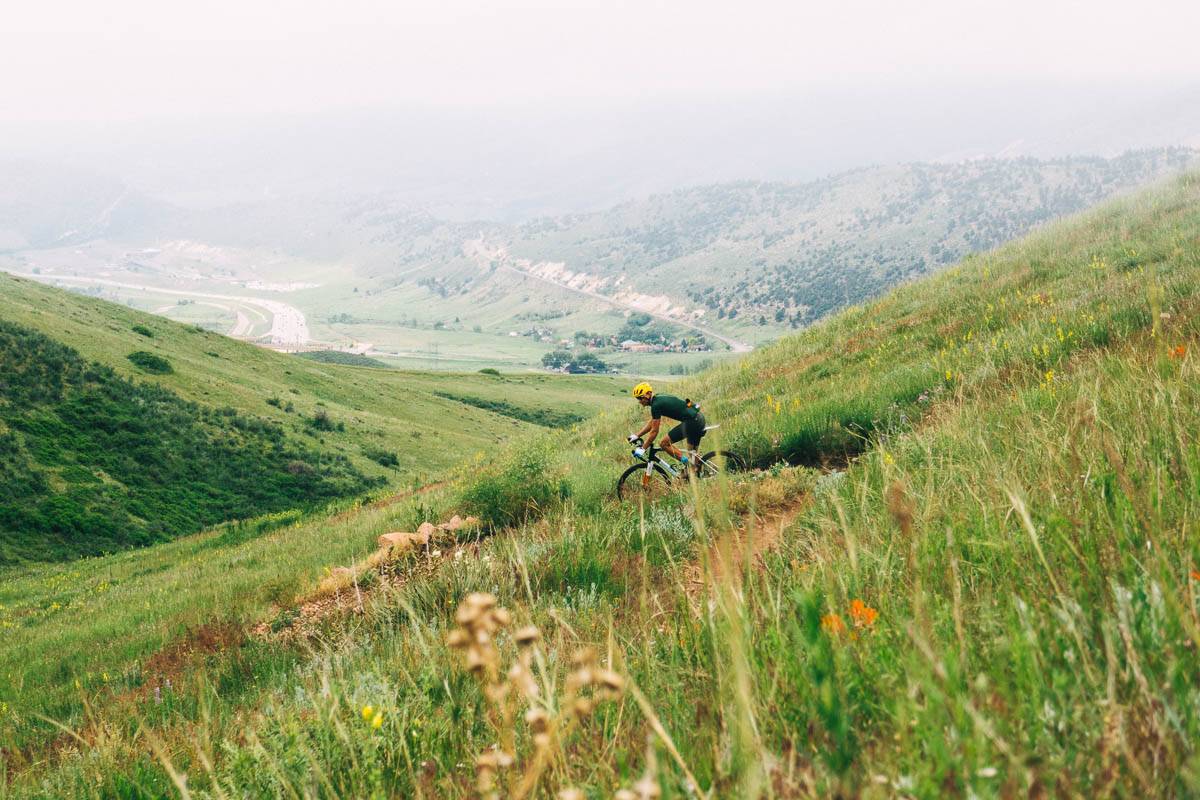 We developed Traildonkey around Colorado riding and Colorado trails first. We made it for ourselves and only later decided to start a bike company so that we could offer the bike to others who had since started eying their local dirt and needed a worthy steed. 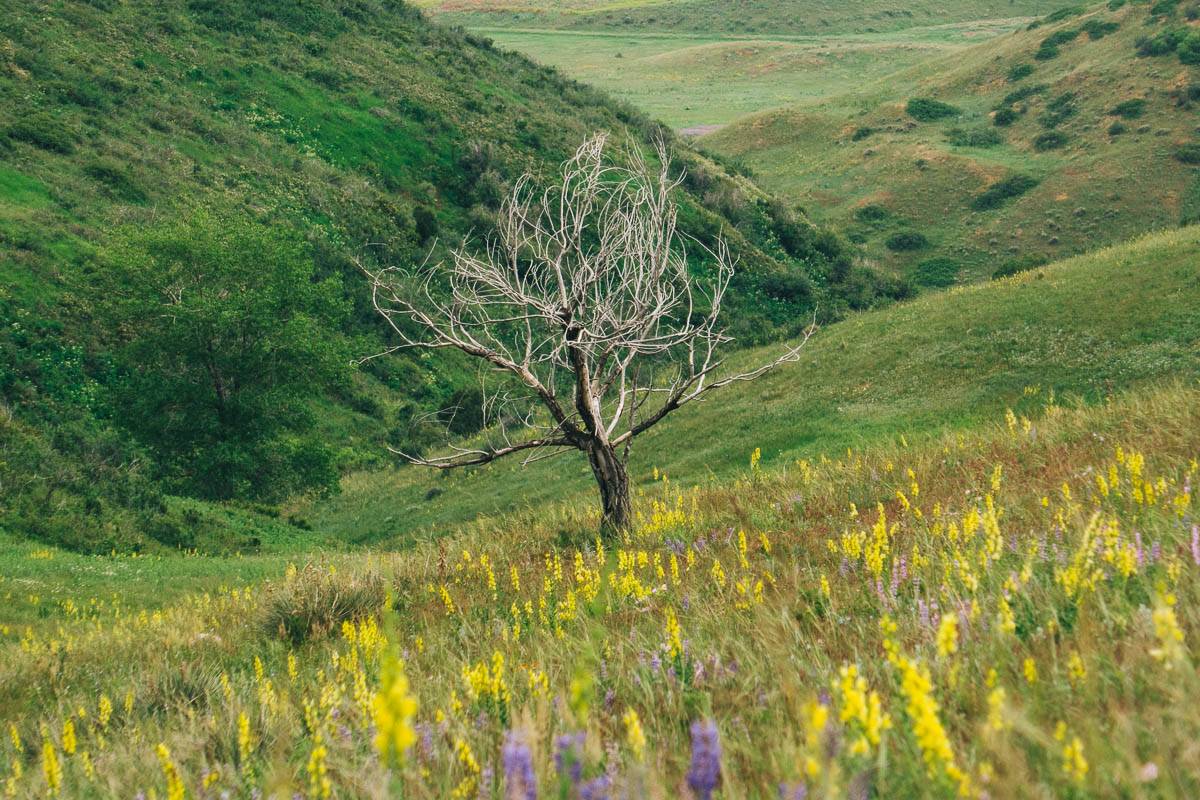 Since then gravel has caught on in a big way and we’re excited about all of the people and diversity that it has brought into the mixed terrain genre. Traildonkey loves gravel riding and racing but here in Colorado we still continue to ride them on our local roads and hometown trails exactly the same way we did when we started in 2014.

Every bike has an origin story. This is ours.