Our much maligned, much loved, much misunderstood, much understood CX.1 team kits arrived on Friday, just in time to debut at Boulder Cup on Saturday. w00ts! Instead of doing our first CX race of the year the normal way (drive there, warm up on rollers, race, drive home), we decided to ride 40 miles to the race course, race, and ride 40 miles home. That’s a Rodeo style day of CX racing.Continue reading

Rodeo went out and road tripped most of last week at the Pro Cycling Challenge and we had a blast riding our bikes, cheering the pros, handing out nuggets, and generally turning the adventure dial up to “11”. 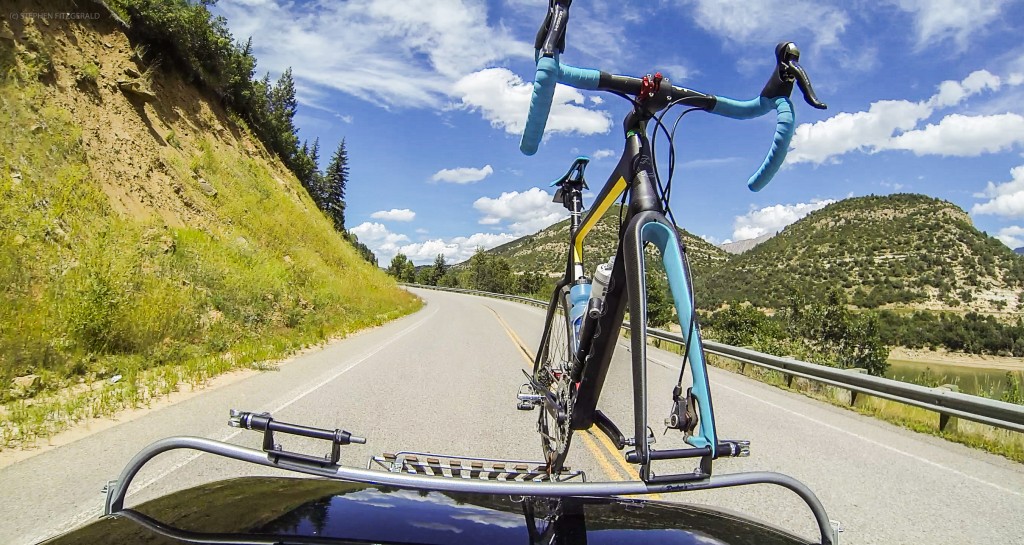 One of the funny things about the cycling “world” is that you never know who you are going to run into and what will come of it. While out spectating at the Monarch Pass stage of Pro Cycling Challenge this year we ran into Emiliano and Daniel from Manual For Speed  doing what they do: Shooting pics and generally bemoaning the lack of good coffee available on an 11,000′ Colorado mountain pass. We got to talking and they mentioned that they wanted to put together a street painting team for the Denver stage of the race but still hadn’t nailed it all down. Street painting team? That sounded like something Rodeo would enjoy, so we volunteered and got to work planning.Continue reading 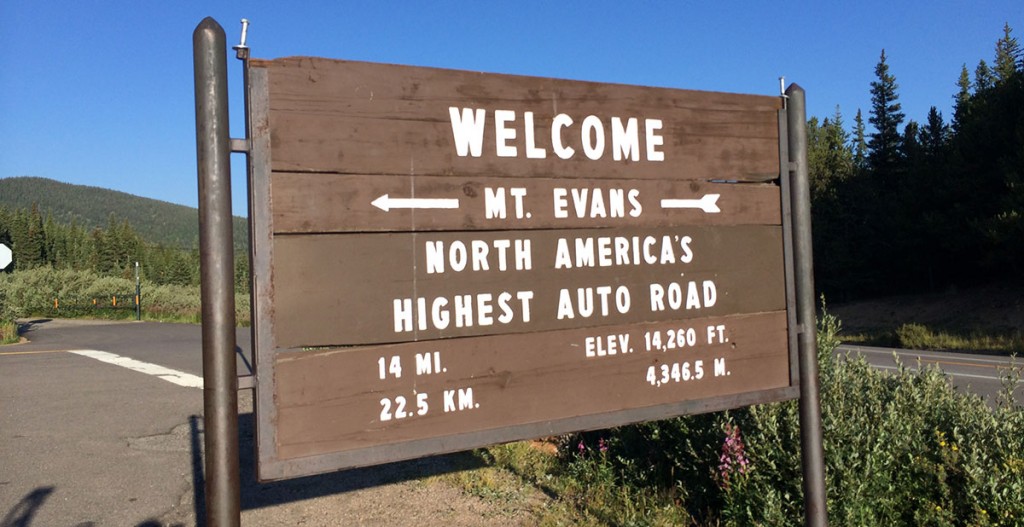 We did it. At first it was a joke, just something funny someone said on a ride.

In three short days, on Saturday August 9th, a number of Rodeoers will embark on a uniquely strange adventure. We will, as an informal group of team mates and friends from around the Front Range, attempt an assault on Mount Evans aboard 3 speed city bikes.The ride has been dubbed the Mount Evans Chill Climb. The route will entail the final twelve to fourteen miles from Echo Lake Lodge to the summit of the mountain at 14,265′ (4,348 m). It is the highest paved road in America. It won’t be a race, it won’t be a time trial, it’ll just be a fun way to test ourselves and have a good time with friends. No official support will be provided, no roads will be closed. We’re just going on a ride together. Riders should keep in mind that the road is fully open to traffic and obey all traffic laws.

We all laughed when the name popped out of my mouth over a morning coffee. I was describing to Chris and Peder that I wanted to build a new cyclocross bike. My 2001 Bianchi Axis, though still a worthy steed, is showing signs of age. It still gets the job done in a standard cyclocross race, but over the last year I’ve been taking the bike places it just wasn’t built to go, and it’s struggled to keep up with my demands. I am, to a fault, loyal to my beat up old warhorse bikes. My stable includes a 2001 Yeti AS-R MTB, the 2001 Bianchi Axis, and my 2007 Felt FA road bike. I recently added the Cannondale SuperSix (which I won), but it is the exception to my miserly bike ownership. When I was a bit younger (and single) I wanted bikes that were the lightest, fastest things out there, but now I’m more pragmatic about the hardware and the true performance gains it affords. Only when I come to the end of what I think one of my bikes can do do I start looking around for a new bike.

Words by Bo Brawner. Photos by Bo and Taylor Brawner.

It is difficult to put into words having your brother and your dad on the bike next to you. Some of you may get to experience this – some may not. But in his late 50’s my dad saw my brother and I complete the ride from ATL to PCB FL and asked at the victory dinner, “you guys think I can do this?” 50 pounds overweight and with some heart issues, we said, “of course! It’s just gonna take some work.”