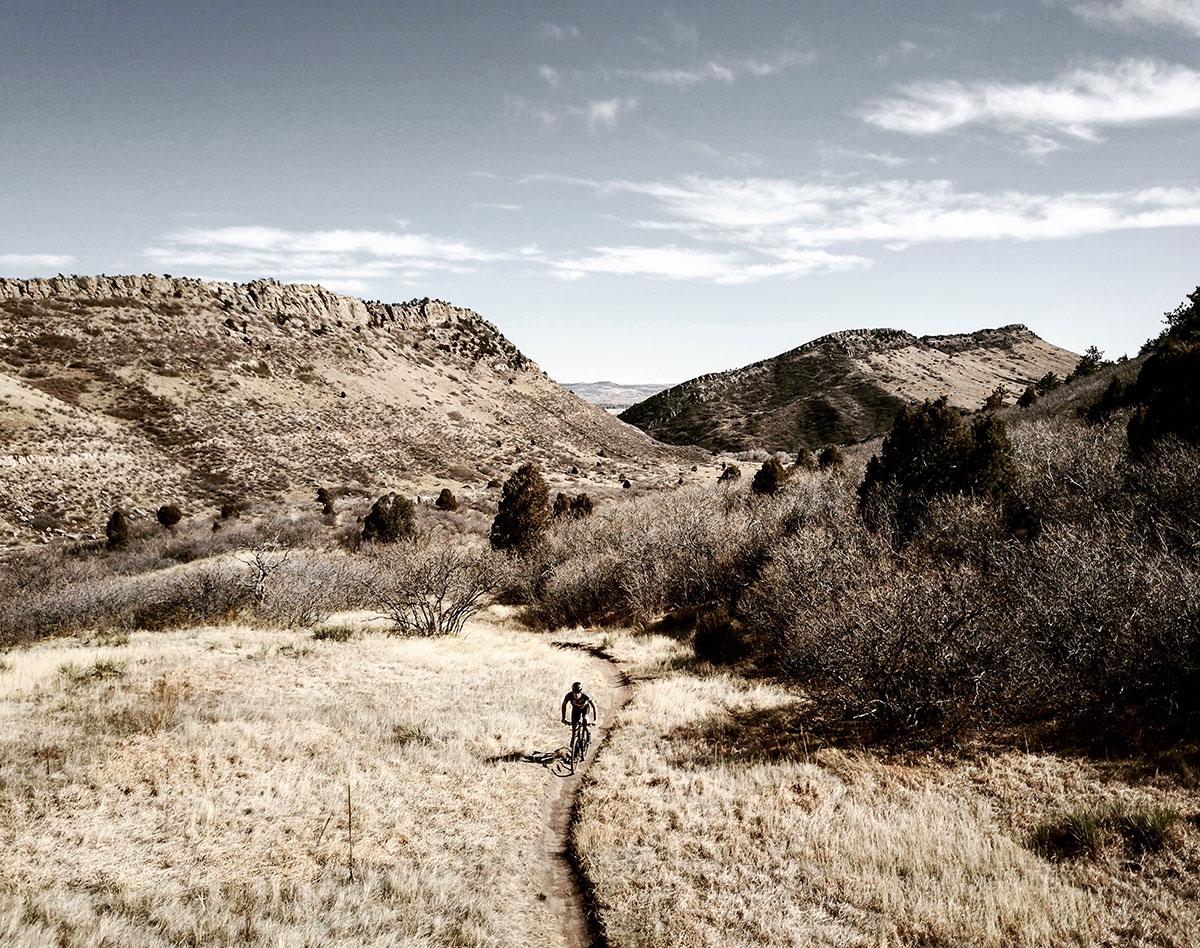 Is Flaanimal a good mountain bike?

We’ve been shouting about it pretty hard lately, but just in case you missed it, we launched the Flaanimal 3.0.

Straight away we started reading and listening to peoples’ reactions and impressions about what we’ve created. Some people were all-in from the start, with the first order coming in no less that five minutes after we launched. Thank you!

Other people were more skeptical. What is so great about our bike? Why should anyone pay attention? Could anyone trust our claims that a single frameset can be suitable for road biking, gravel riding, cyclocross, city riding, or trail riding?

Skepticism is fair. No harm no foul. But as I read through the comments one comment struck me.

This question stuck with me over the last week. What exactly are we promising with the Flaanimal? Is what we are promising realistic? A quick soul searching session returned a simple “yes”. We’ve ridden the Flaanimal all over the place in the last two-ish years. We’ve ridden it on all terrains in quite a large number of build configurations. The bike wasn’t tested by just one person. There were at least ten beta testers who had voices in the feedback mix.

Still, the question stuck with me. Is the bike really GOOD at any of the things we say it is?

The only way for me to answer that was to ride the bike, to ask myself how the bike was performing as I rode, and to be very honest with myself about not just my conclusions for myself, but the conclusions that any normal, sane cyclist might make.

Perhaps the most aggressive claim that we’re making with Flaanimal is that you can mountain bike on it, and that if you do so you will find the bike enjoyable.

The Flaanimal is a cousin to the Traildonkey, the first bike that we released. Just like Flaanimal, Traildonkey is a flexible use frameset that we claim is suited for everything from tarmac to trail.

On Tuesday I had the opportunity to go ride some local trails with a potential Donkey adopter. She rode a Traildonkey, and I took the Flaanimal trail build along for myself. I paid close attention as the the demo bike was ridden. This was the rider’s first drop bar / rigid trail bike experience. Was the rider actually having fun? Where did she struggle? Were there signs of frustration? I asked for honest feedback because she had fresh eyes and I don’t just drink my own Kool-Aid, I live and breath it.

I expected a bit of a mixed review after the ride. I was braced for criticism. But instead of being negative the feedback was good. The bike was fun! She had a blast! She was smiling! (She’s buying one!). I was relieved and a even a little bit proud. Yes, the more technical parts of the trail were challenging to the rider, but she appeared challenged, not discouraged by that. 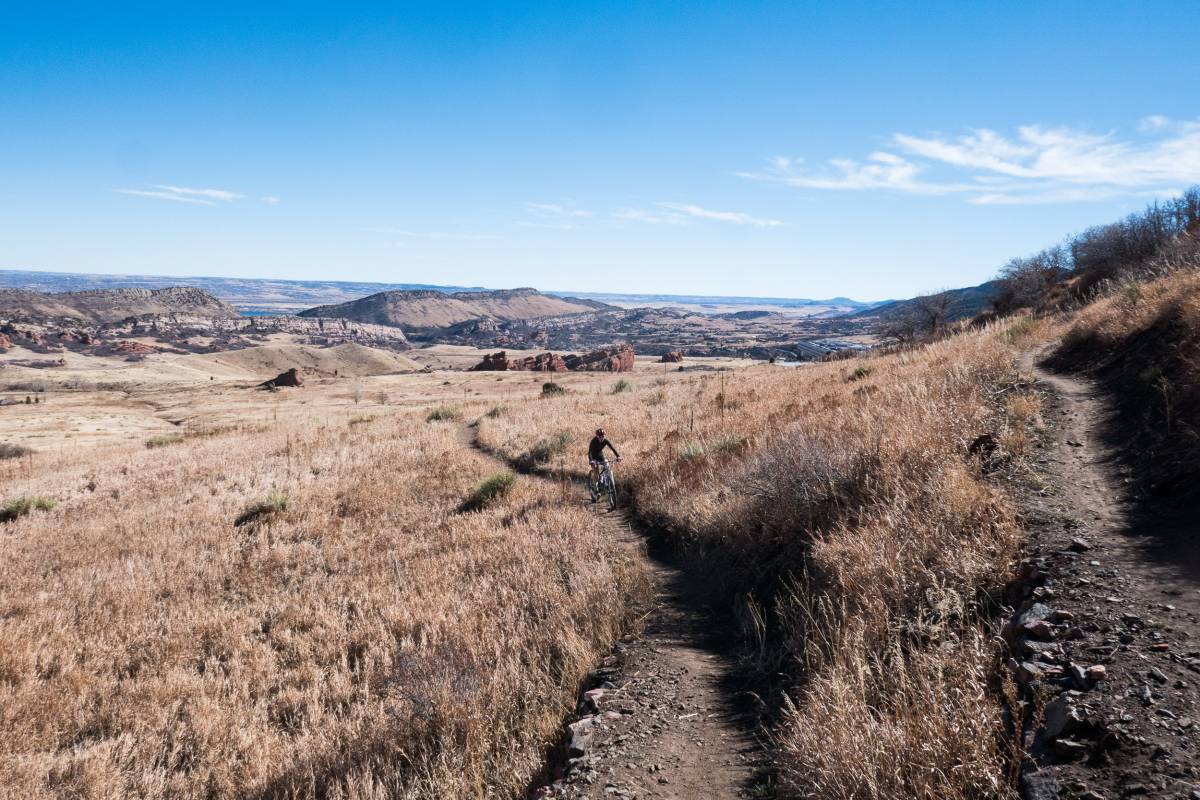 Riding a fully rigid bike on technical, rocky trails takes an intermediate rider skillset in order to be enjoyable. Whereas a mountain bike with shocks and bigger tires can take quite a bit of the edge off of a trail, making it faster and more comfortable, a fully rigid bike provides no such aids. The difference is somewhat akin to driving a stick shift vs an automatic transmission. A modern automatic transmission shifts faster and easier than a manual but the driving experience is less connected, less visceral than that of a manual transmission.

What kind of experience are you looking for on a trail bike? Fast, with the edges smoothed out, or slower and more visceral? I enjoy the latter, but no reasonable person can deny the thrill of bombing an intense trail at high speed, ushered along by the confidence given by a full featured mountain bike.

The conclusion then? Different strokes for different folks. Ride whatever bike makes you happy.

But with that we still haven’t fully answered the original question about Flaanimal. Does Flaanimal (or Traildonkey for that matter) make a GOOD mountain bike? Is the geometry of the frameset well suited to trails, and geometry aside does it feel sluggish or nimble in real world conditions?

That is the question I set out to answer for myself this week as I headed out on my rides.

After I finished the Tuesday demo session I decided to keep riding by myself instead of heading back to the office. The weather was amazing, the trails were diverse, and it would have been a shame to waste the opportunity to put in a good Lab testing session on the bike.

I spent the next two hours with a silly grin on my face. When I mashed the pedals the bike responded. When I encountered technical obstacles I found the bike to be maneuverable. When conditions got bumpy the 45mm tires at 20psi did a surprisingly good job keeping things comfortable. Was this bike really any good? Was I really having fun? YES! I was having a blast! 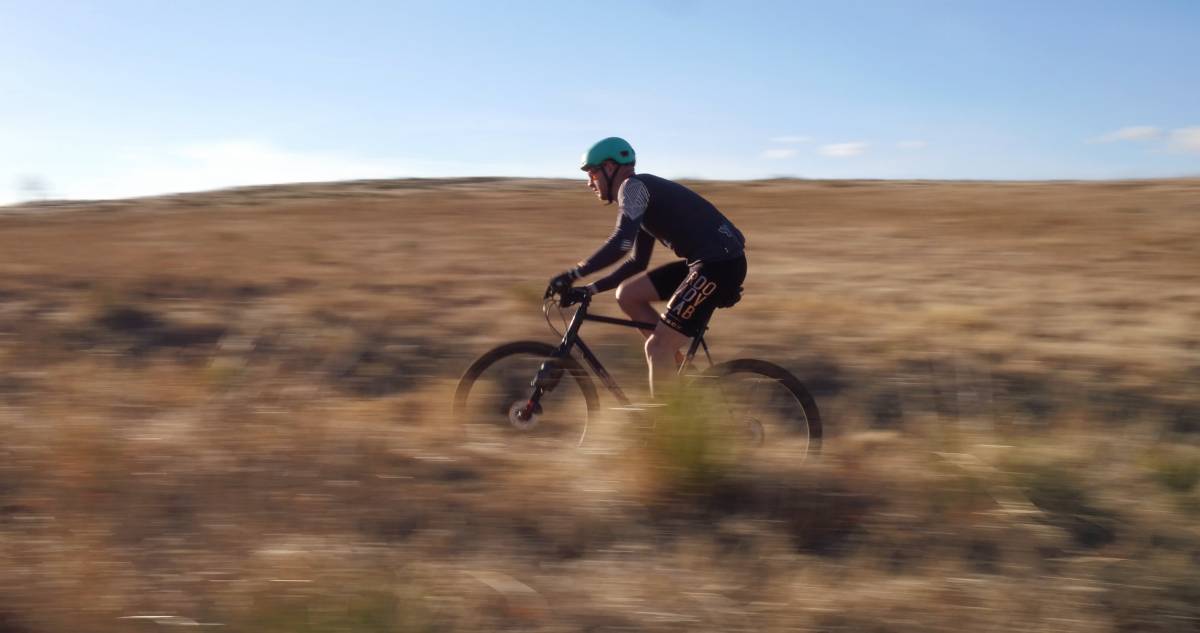 Could I have gone faster on a pure MTB? Definitely? Would the trail have been less bumpy? Absolutely. Would I have felt the immediacy of the trail though? Would I have been challenged by it in the same way? No. It would have been a very different riding experience. Still fun? Yes. But different.

That was my takeaway on Tuesday. Flaanimal isn’t better or worse on the trail. It’s different. It IS super fun. It IS very capable. But it isn’t the mountain biking experience that comes pre-packaged by mainstream riding styles these days.

Any person considering this or any other bike on the market these days needs to be honest with themselves about what defines a good bike riding experience. Comfort, speed, fit, price, features, weight, style, and materials. The list goes on. Nobody can or should tell you which things to prioritize. Your conclusions will point you towards the right bike with the right features, suitable for your goals.

On Wednesday I took Flaanimal back out for another mountain bike ride. Still trying to detect any hidden strengths and weaknesses. This time I took the bike to an advanced trail here in Colorado’s Front Range. The Mount Falcon climb is one of the steeper, more technical climbs in the area. It is a huge challenge for any rider on any bike, suspended or not. Once you get to the top you can pat yourself on the back and head back down the rocky descent, or you can continue up over the top to the beginning of the Lair Of The Bear Descent. The Lair descent is one of the finest descents in the front range. It is fast, flowing, mildly technical, and above all else fun. I headed out on this ride with Derek and Michael, friends and team mates of mine. Derek rode a Yeti 29er with a front suspension fork and Michael rode is Trek full suspension featherweight race bike. I told Derek and Michael that I knew my bike was slower and that I didn’t want to hold them back. I could meet them at the top and the bottom of the trail. But they wouldn’t have it. They wanted to stick together. We weren’t racing after all.

To my surprise we set a pretty great pace up Falcon. We didn’t set any records, no KOMs were under threat, but I was impressed by Derek and Michael’s early season fitness! I had to concentrate very hard and use all of the finesse that I could muster to keep pace up the climb on Flaanimal, but I hung on and very much enjoyed the challenge. I dabbed more than Michael and Derek could have passed me at any time, but we rode that climb together. The bikes weren’t the center of attention, the mountain and the good company were.

A similar scenario unfolded on the descent. Michael had to turn back so Derek and I rode Lair. Derek could have dropped me for sure, but he hung around to take some video. Flaanimal can’t match a Yeti on a downhill! I kept telling Derek that he should go around, drop me, and meet me at the bottom but he kept assuring me that my pace wasn’t a buzz kill. I was relieved.

I had SUCH a good time on Lair. The descent was fast and fun. I did have to pick lines carefully. My margin of error was smaller than Derek’s bike afforded him so I rode with a reserve of caution. We shredded that trail together though and when we emerged at the bottom we were both grinning from ear to ear.

Bikes come in all shapes and sizes. They go where we tell them to go and they prevail over the terrain if we are skillful enough to make them do so.

Flaanimal makes for a very fun mountain bike. It is capable and dependable. If it aligns with your style and goals then it’s worth a look, and if not then that’s ok too, maybe we’ll share a trail some time regardless. 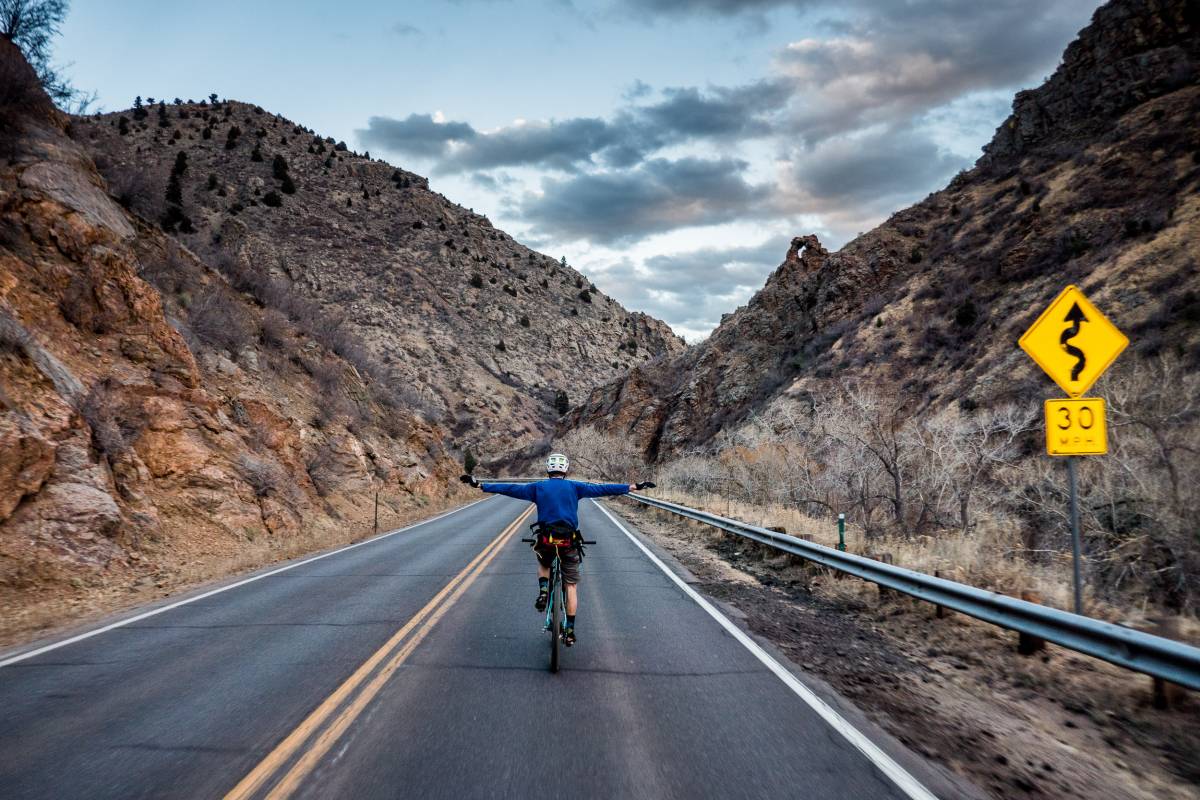