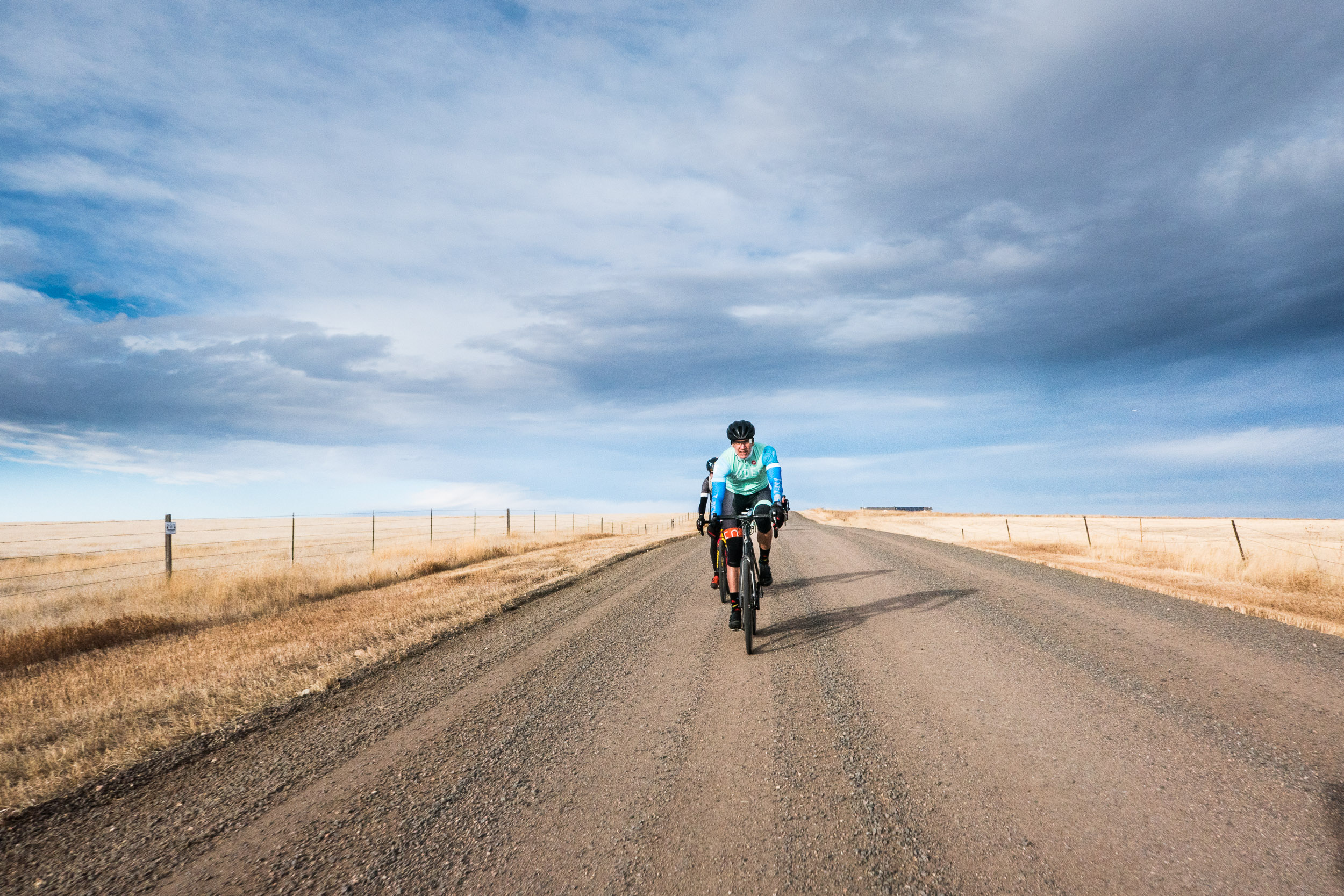 On the ninth episode of the podcast, Nik and Stephen catch up with Denver local legend Tom Miller. Tom used to be quite the football quarterback. Tom puts out a max of 32,000 watts in short bursts. Tom has a Hemi. Tom is larger than life. Tom is a regular at Denver group rides and he has been rocking Rodeo colors since 1.0.

If Tom isn’t at a group ride, he is often found doing 200+ mile days with RMCC. So naturally we discuss what are the motivations behind these epic days and how did he even get started with cycling. 2020 threw a lot at Tom, including a pulmonary embolism scare. Tom has penned some words (found below), in the podcast we discuss how important it is to build friendships. Friends can motivate you, but they can also give perspective when you are too close to something. In this case, knowing when to reach out for help.

Some of you may have heard through the grapevine re. what’s going on with me, but I’m just now getting to a computer and wanted to share the events of the last few days with you.  This is a long story, and a somewhat impersonal way to share the events, but I want to explain what happened as clearly as I can, both because there are many people who care about me (for which I’m beyond grateful) and also as a bit of a PSA.  Please note that this account was also initially written for some cycling chat boards, so it may contain a few cycling terms, most of which are self-explanatory.

To back up a bit, for at least the second half of the summer and certainly the last 3-4 weeks, I haven’t felt like myself, athletically-speaking.  I ride a lot (250-300 miles per week) and I know my body well.   In short, I’ve struggled to stay in pacelines, been dropped at odd places on group rides, and have dialed back my weekend riding.  My power numbers have been down, I stay winded after accelerations, and my HR has been running higher than normal.  I’ve also felt unusually tired after short and moderate distance rides.

At first, it was subtle, but in the last few weeks it’s been more obvious, to the point where I was telling people “I don’t feel quite right.”  I haven’t known what to think, but I’ve been attributing it alternately to being fatigued from too many miles, the smoke in the air, weighing more this year, not training enough at threshold, or just getting older.  Anyway, this past Thursday, I joined my buddy Mark Lowe for 5 days of gravel riding up in Steamboat Springs. Some of you may know Mark, but if not, he’s an RMCC guy who is, for lack of a better term, King of the Colorado Endurance Scene (although he’d hate me describing him that way.)   He’s ridden 100+ double centuries and sometimes climbs 1 million vertical feet per year.  He’s also a PA who works at Denver Health.  Mark and I go back 10+ years.  He’s been a mentor to me in the endurance cycling world, helped me get started in the pursuit, and encouraged me along the way.  I trust him implicitly.  He’s younger than me but like an older brother, if that makes sense.  Mark has also not ridden with me in 3-4 months, so his perspective of my abilities is framed respective to how I was performing late-Spring and previously.

So we set out on Thursday for our first ride of the trip, a warmup of sorts, 70 miles of gravel with 4k vert.  Rollers. Tempo pace.  The type of ride I would normally eat for breakfast.

I started out well but then, halfway through the ride, I started slowing down, struggling on the little hills and arriving at the crests winded.  I wasn’t alarmed.  This is how I’ve been riding lately…but Mark kept looking at me sideways.

Eventually, he said “you aren’t yourself.  Something’s wrong.” He was taking my pulse to confirm my HR monitor and giving me his water because I had finished mine.  Mark said “you may be dehydrated or it may be something more serious.”  We finished the ride, me falling behind on every hill (and he was going slow) and then went to a convenience store in town, where I drank bottle after bottle of Gatorade, sitting down on the curb feeling completely beat, like I’d been run over by a truck.  Mark said “I think we should go to the ER.  I’m worried there’s something wrong with your heart.  This isn’t how you ride.”   Now, let me be clear, if almost anyone else in the world had suggested I go to the ER on the first day of a cycling vacation, I might have replied with some colorful language re. what they can go do with themselves, but with Mark, I said simply, “Ok. Let’s go.”

We drove to the little ER in Steamboat, where I explained what was going on to the doc.  He ordered a bunch of cardio-related tests, all geared to ID’ing any heart issues.  Mark, who was in the room, said “also check him for PE (pulmonary embolism)” and the doc said “ok, we’ll add that.”   The tests came back negative for anything heart-related but positive for the possibility of a PE.  The doctor was incredulous, but a CT scan confirmed that I had bilateral PE, blood clots in both lungs.  I was put on strong IV blood thinners, then transferred to the hospital where I spent the night getting test after test.  Oxygen sensors revealed significant O2 level drops when I SPOKE, much less moved or exerted myself.  COVID and COVID antibody tests were both negative.  The next day, an ultrasound revealed a deep clot in my right femoral vein.

My condition stabilized with meds, I was released later that night and drove back to Denver yesterday. I feel fine, a little tired, but I’m also aware that there may be another shoe (why I got the clots) that’s yet to drop.  There are more docs to see and more tests to be done.  But overall, I’m so beyond grateful to Mark for insisting that I go the ER, and for me to have the sense to listen to him.  With most of our rides that weekend set to be 100 miles plus, and very much “in the middle of nowhere’ in a profound sense of the phrase, Mark probably saved my life, and at the very least, saved some permanent damage to my lungs and/or heart.  As one doctor put it, “we often find out that people have bilateral PE’s when they show up dead.”   I also know that, had I not ridden with Mark, I wouldn’t have had myself checked out for a very long while.  I probably would’ve even doubled down on my training.

I’ll be out of action re. cycling for a little bit, maybe easing back on the trainer in a week or so, but I’ll be back as soon as I’m able.  And hopefully back to my old self.   I’ll also be able to return to work as normal, but I’ll probably take a few extra breaks here and there during the day for the first few weeks.  Look out for yourselves and others (as I know y’all do.)  I have a lot to process, to say the least, and I’m still shaken up, but I’m grateful to my friend Mark and to still be around.  There is, indeed, a lot to be grateful for.

Check out Tom on IG @trex_colorado