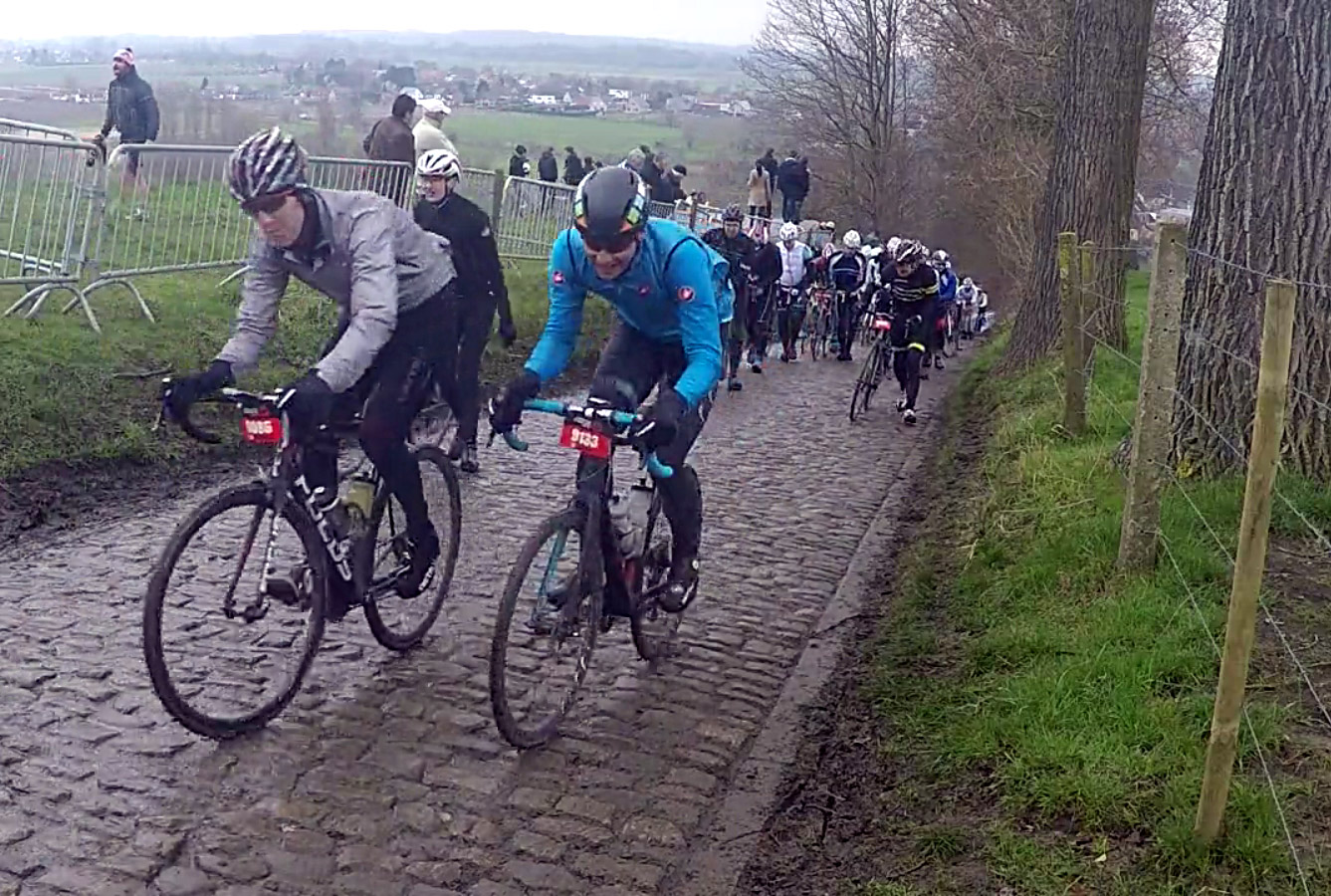 It’s almost midnight as I try to post this while it is fresh in my mind. What a day it’s been. If kids have Disneyland and Muslims have Mecca, then cyclists have Belgium. The most difficult and storied one day races in our sport’s history have happened here. Outside of the Tour De France it seems to me that there is no bigger crown for a rider than to knock off one of the big Spring Classics that are held here. Stories of cobbles, brutal elements, and gladiators waging bike to bike combat are burned into the minds of those who follow this sport, and most of those stories happened here, in Belgium.

Rodeo isn’t necessarily a team that forges it’s identity around the European cycling tradition, but I think it’s safe to say that each person on this team takes huge inspiration from the history that has been made here. Europe is the cycling cradle of our sport, and many members reside here. If you had told me a year ago when our team was starting that Rodeo would take me to Belgium I would have been a little bit surprised to here it. I also would have been incredibly excited. Having a job and a family and a normal life it seemed improbable that I would be able to visit this amazing place in the foreseeable future. But somehow here I am.

This trip was conceived as a three fold trip. I wanted to try to connect up with some other Rodeo guys riding the Flanders Sportive, I wanted to ride Traildonkey on roads that shaped our sport, and I wanted to spend time with some great people that I had become fast friends with: Jered and Ashley Gruber. Jered and Ashley are professional cycling photographers, and they are based out of Oudenaarde Belgium during the spring classics season. A plan was formed with them to visit for a week, ride some epic rides, meet some great people, and generally soak it all up as well as I cold.

For me this is a dream trip, and it all started today with the Tour Of Flanders Sportive. If you don’t know of the Tour Of Flanders, google it and do some reading. It’s the second most important single day race behind the legendary Paris Roubaix (and maybe the world championships, but I think that race is more easily forgotten). Flanders contains fewer cobbled sections than Roubaix, but what it lacks there it makes up for with the fact that the majority of it’s cobbles are found on hills. 17 hills to be exact. These hills are quite often brutally steep. Many pros end up walking up them. If it rains or is muddy, they are nearly unreadable. For fans of the sport these hills are holy ground, with the Koppenberg being most highly revered of all of them.

The Sportive comes in three flavors, short, medium, and long and runs on Saturday along the course that the pros will ride the next day. We chose to do the medium course (130km, 80 miles) because it contained all of the cobbles and hills and less long uneventful transitional road of the long course.

16,000 people ride the Flanders Sportive, and it is generally known to be a total mess. A huge spectrum of rider skill and fitness creates a log jam of epic proportions on roads that are tiny and narrow compared to their American counterparts. The sportive is so crowded that for many none of the iconic climbs on the route are rideable. They simply become too congested and once a single rider falls or stalls out on the climb, the progress of the hoard is almost completely halted. For this reason it’s best to start the ride early or very late to avoid the crowds. Through a series of chaotic events I ended up riding today with none of the larger group I had originally planned. Jered and I were left deciding when we wanted to leave and make our attempt on the route. We decided to go very very late, after the official start time even, in hopes of having less congestion. To me it was unthinkable to visit some of the most hallowed climbs of the sport without a chance to actually ride up them. To walk up he Koppenberg on my first ever visit seemed somewhat shameful.

We decided to leave after 10am.

What followed was a day that I don’t really have the energy to write about right now, except to say that it was pretty much magic. My first ride in Belgium was everything I hoped it would be and more. The countryside is beautiful and mysterious, shrouded in fog and low clouds, bursting with infinite shades of green. The farms and villages that we rode through were of storybook quality. The cobbles exceeded expectations. The climbs, all of which we ended up riding (with a little luck) were fantastic punches in the gut. Belgium is in one day more than I had hoped that it would be in the entire trip. I’m giddy to have five more days on tap and great friends to explore it with.

As a side note, these roads can be ridden on any good road bike or even a mountain bike. Road bikes would do well with 25mm or larger tires. Tubless tures and PSIs in the 60-70 range make cobbles and slick roads much more comfortable, rideable, and safe. The Traildonkey did great, and while it isn’t as light as a standard road bike, I sailed up the climbs with the advantage of an 11-42 cassette and MTB derailleur in the rear, avoiding (no joke) piles of stalled and fallen riders along the way who’s gearing wasn’t suited for the steep, wet, muddy, bumpy, and slippery cobbled climbs.

More words can wait. Here are my images from day 1. 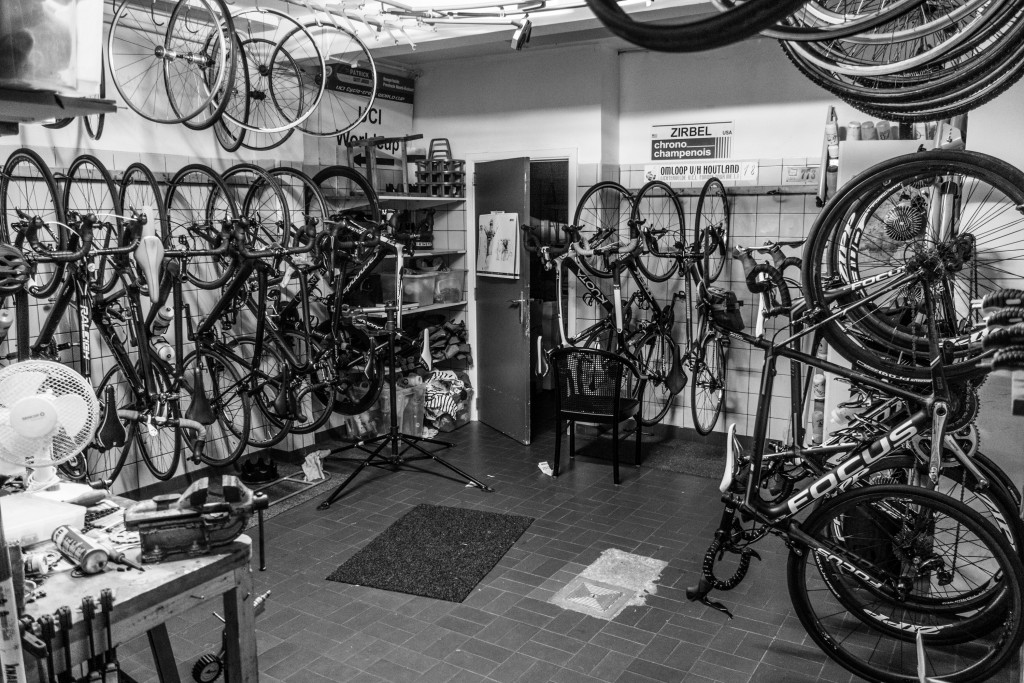 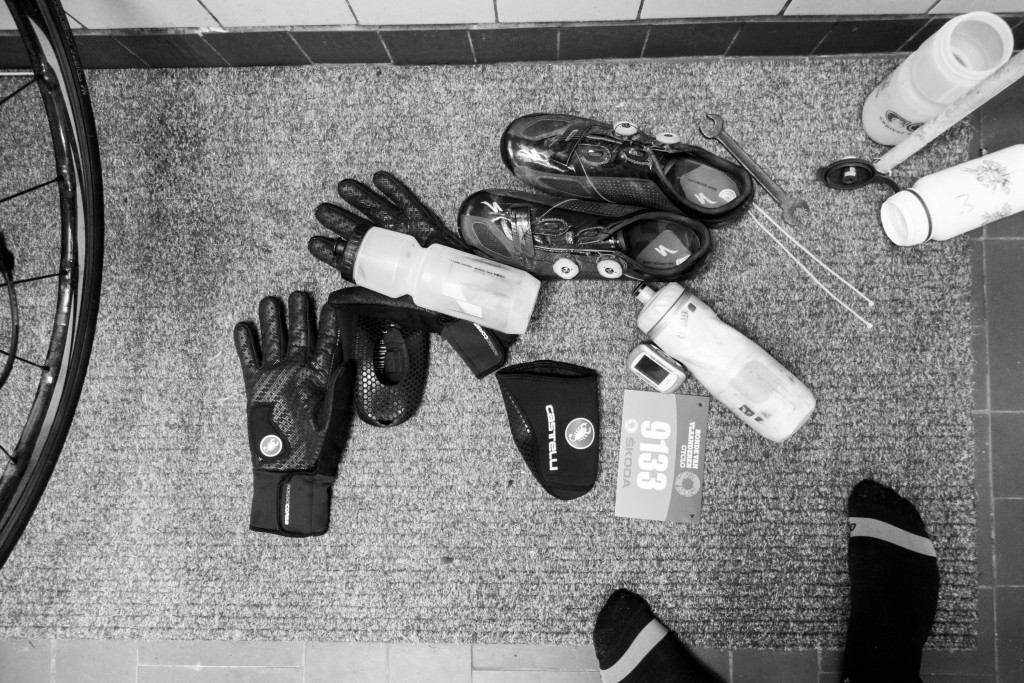 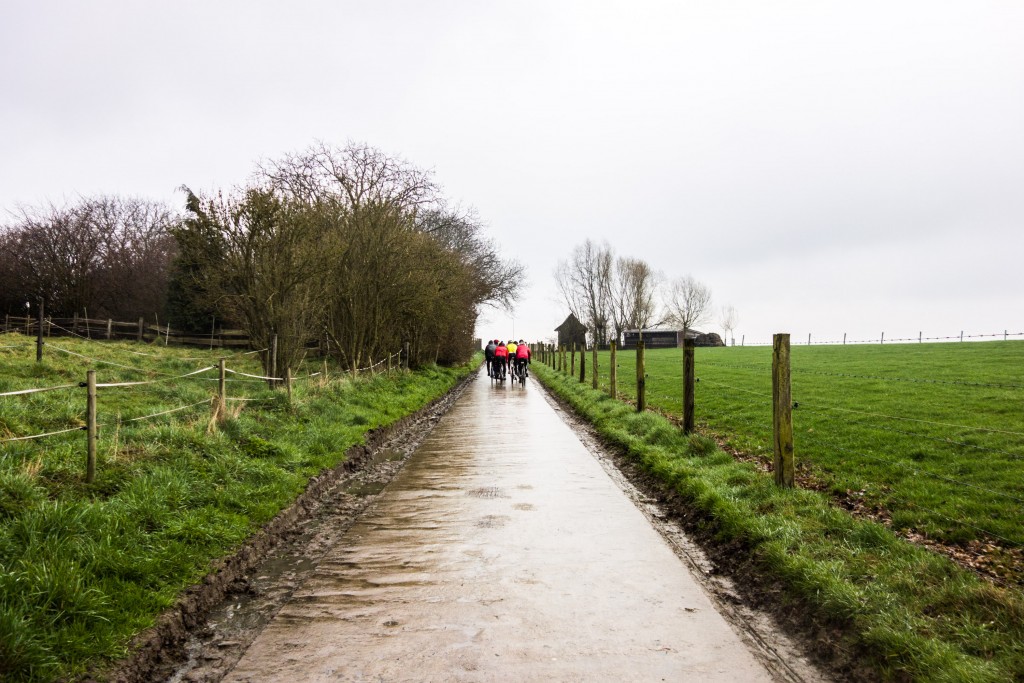 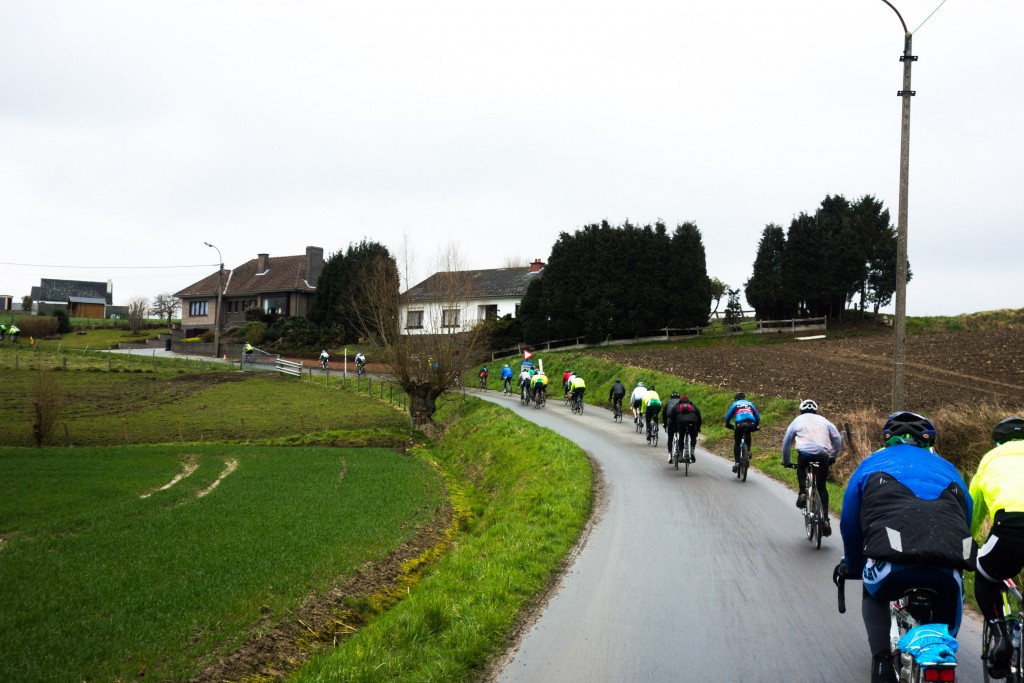 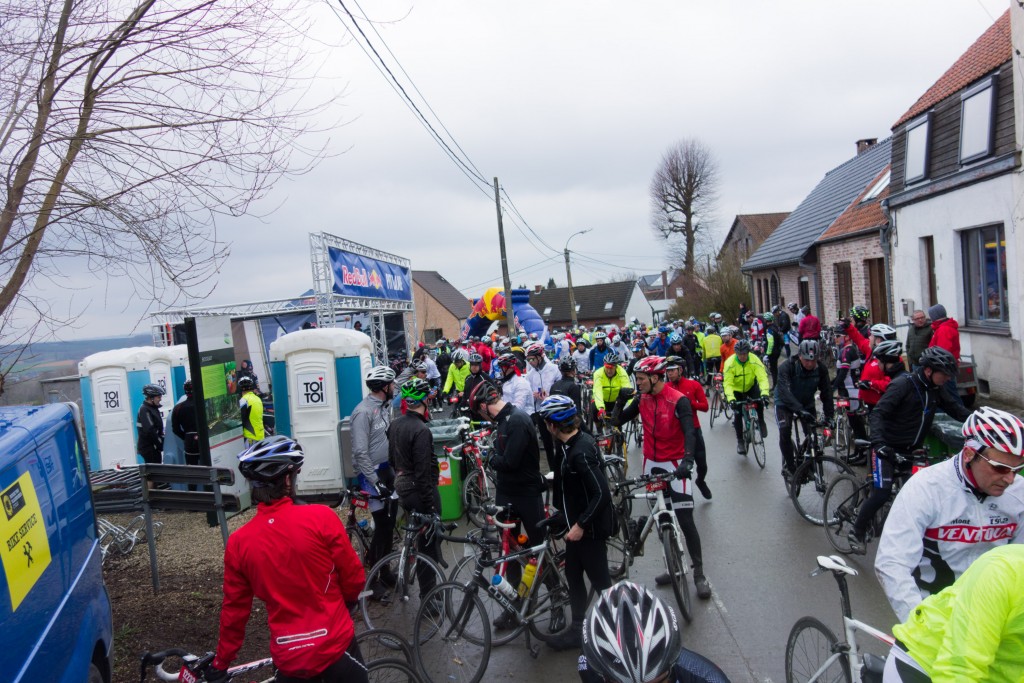 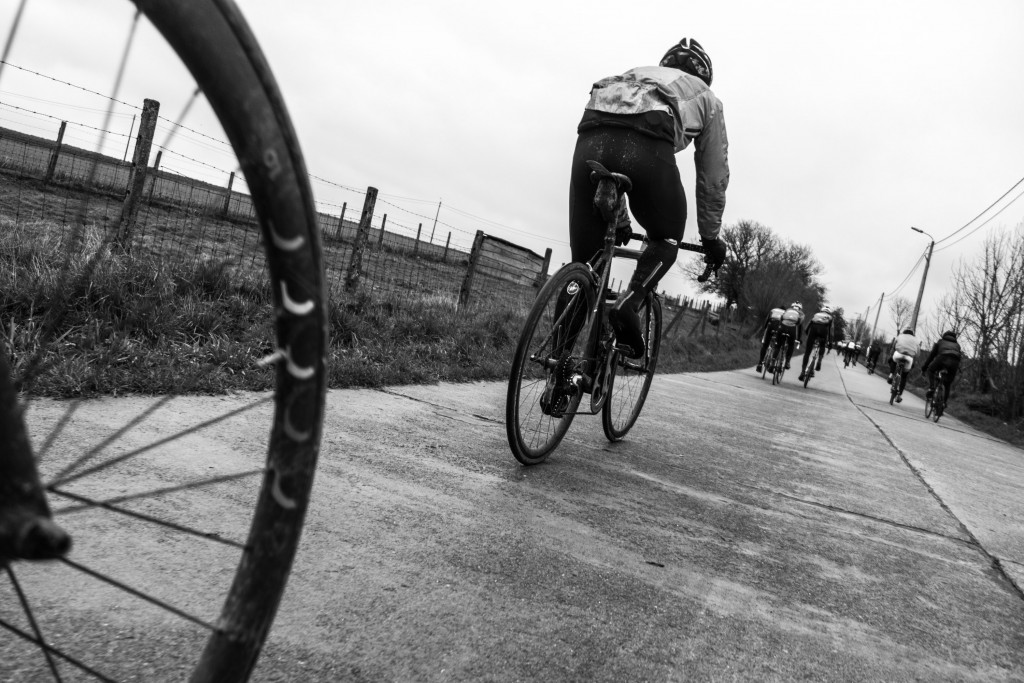 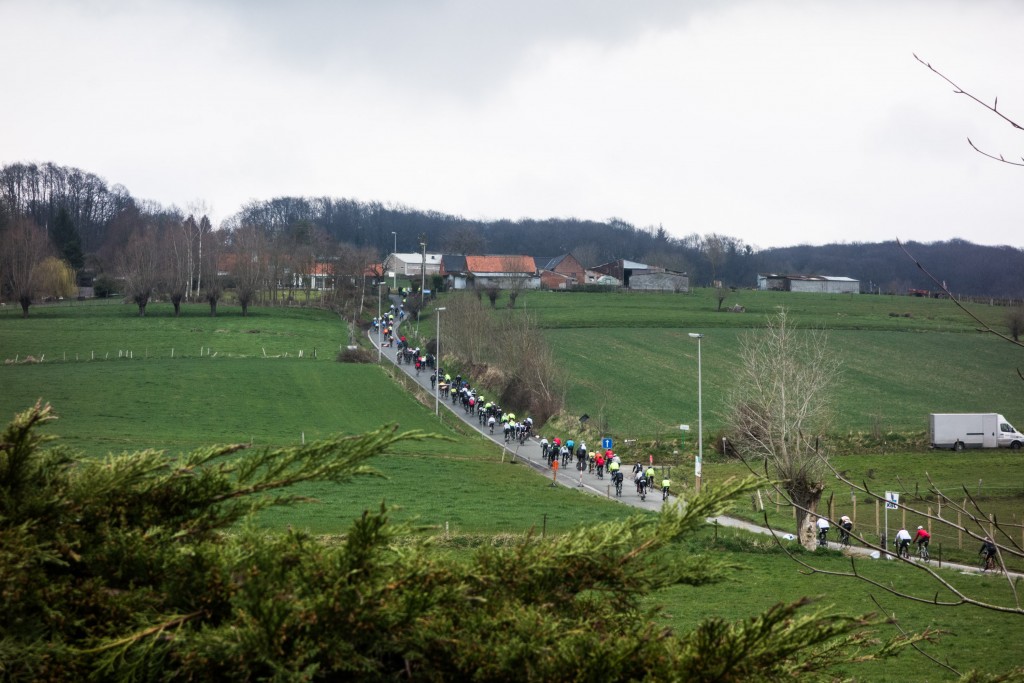 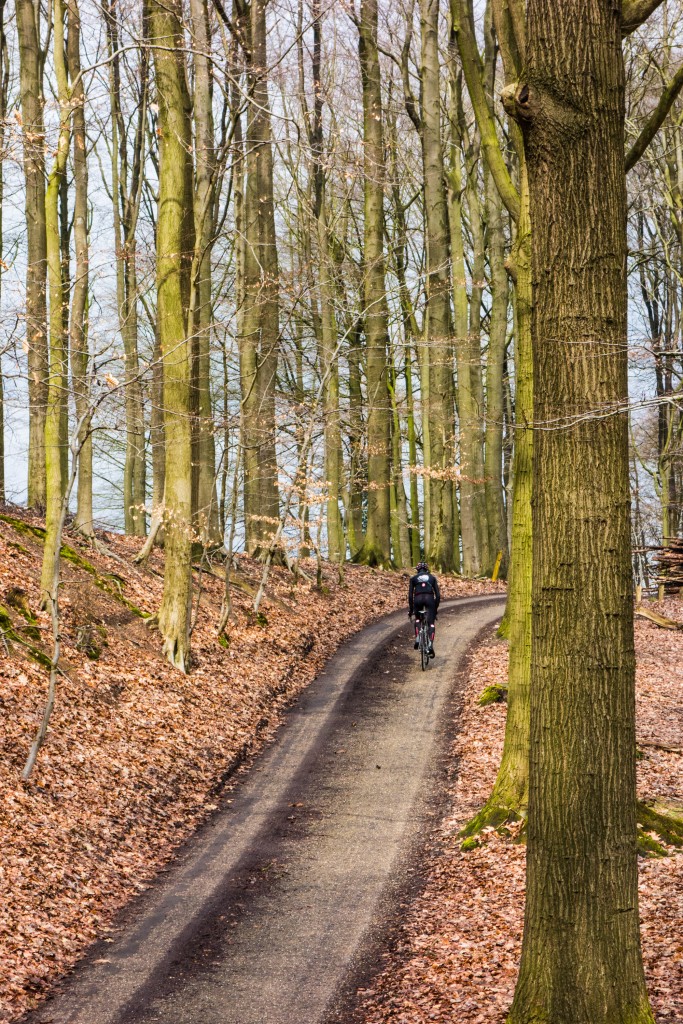 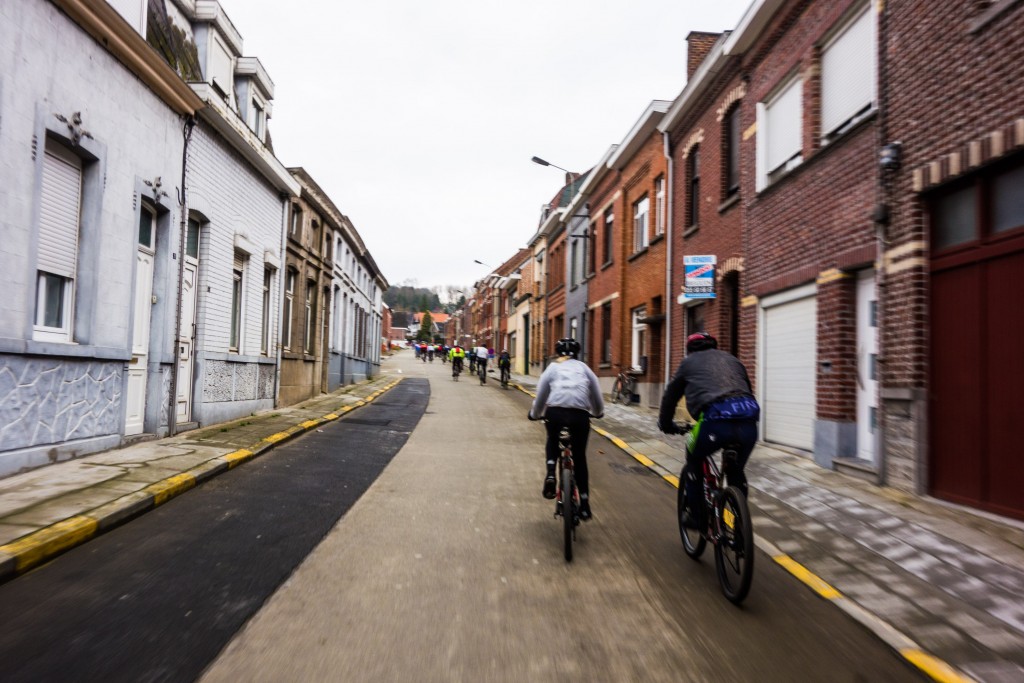 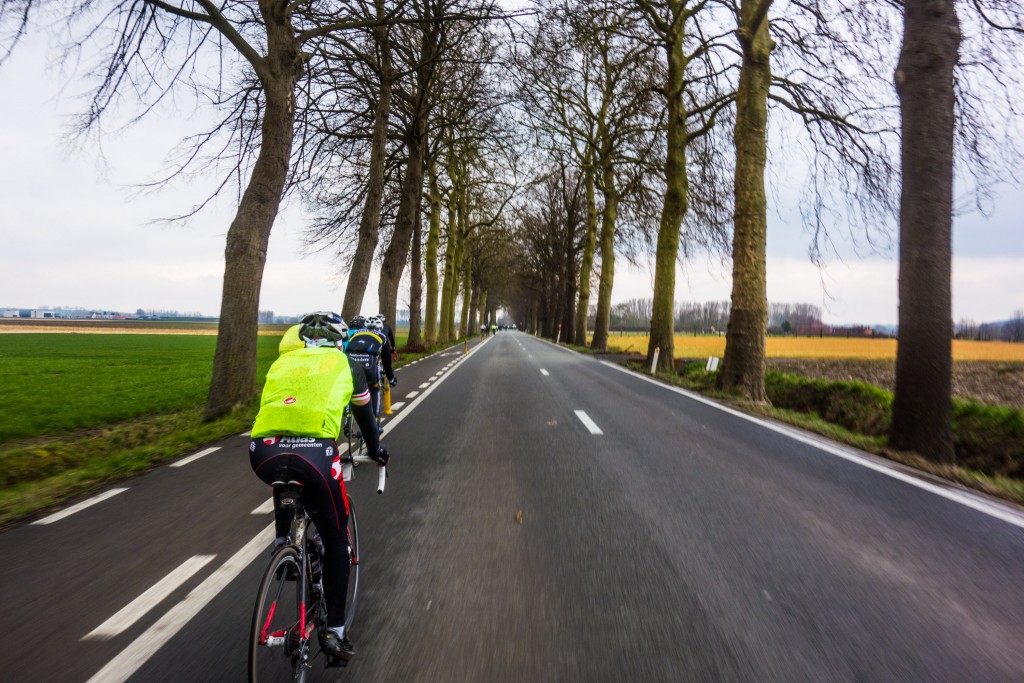 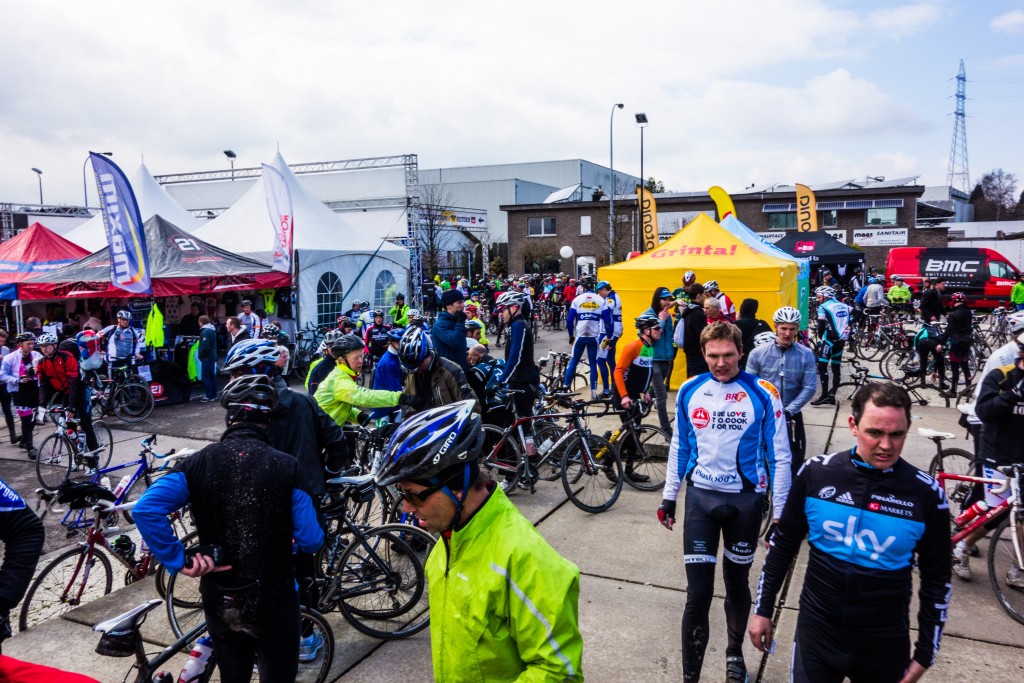 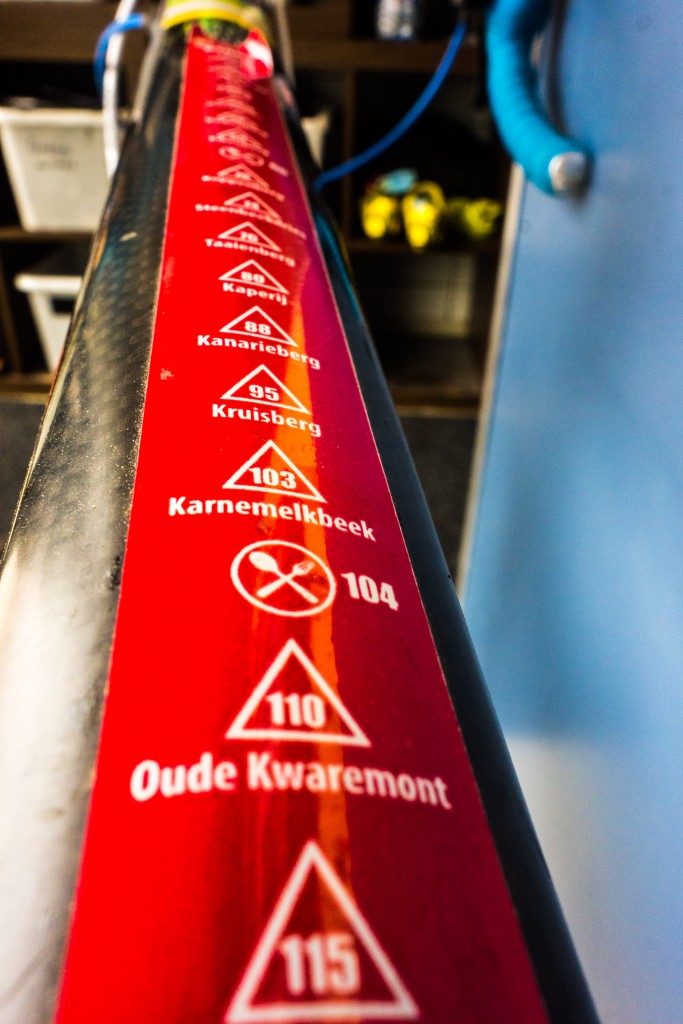 PrevPreviousWhite Rim in a Day
NextLost in the Land of Eagles: Off and AwayNext