When we were arrived at the venue (Easter Seals Camp), we were greeted by nam, welcomed for (second) breakfast, and B. was introduced to his coaches, cabin-mates, and chaperones. After a long set of group photos, we were off to the race. They had split the whole camp (140 girls and boys) into many small groups by ability and experience for the coaching activities on Saturday, but they ran two mock races (Younger Juniors and Older Juniors) today. There were no pinned numbers – turns out the super-realistic mock race last year totally stressed out more than a few campers, who wouldn’t race no matter what persuasion was tried. So, this year’s camp races were more relaxed (no pinned on numbers, start gun, or embrocation), and everyone participated. 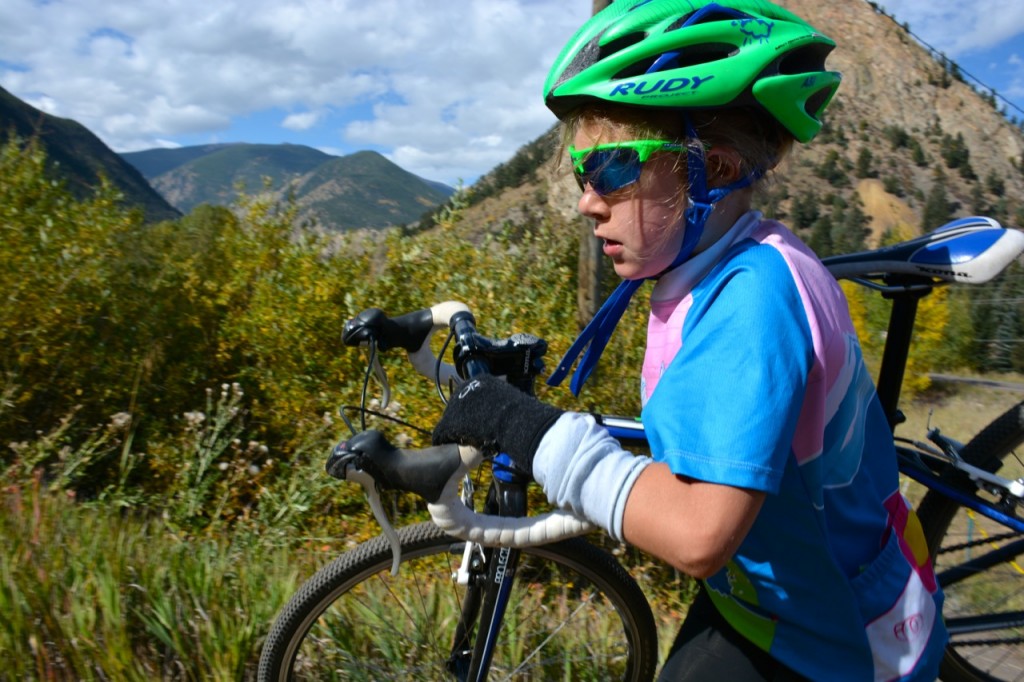 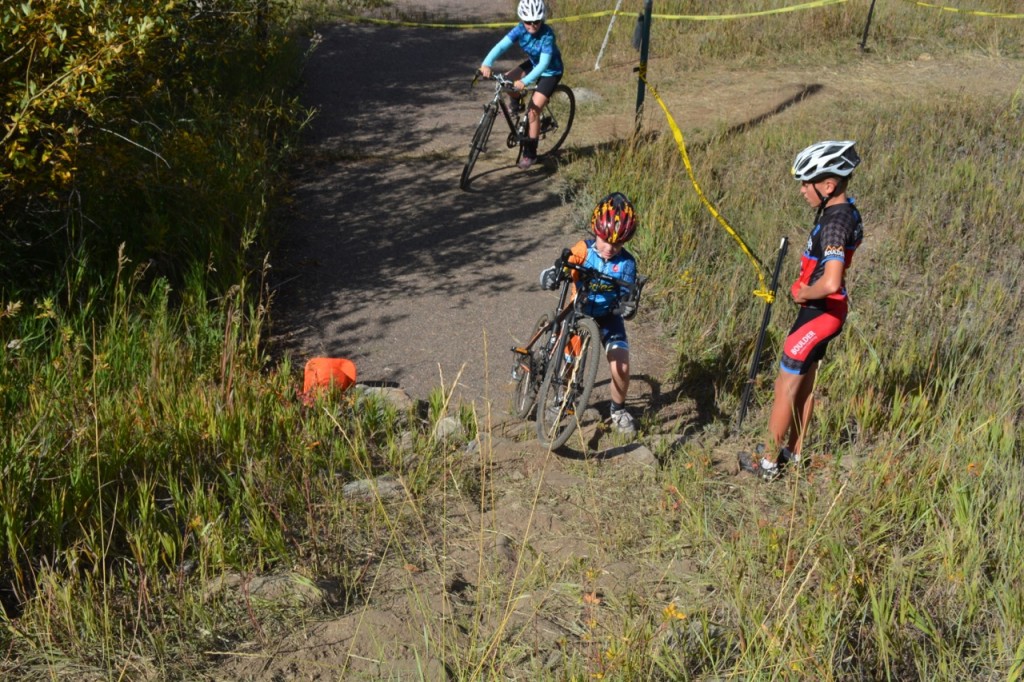 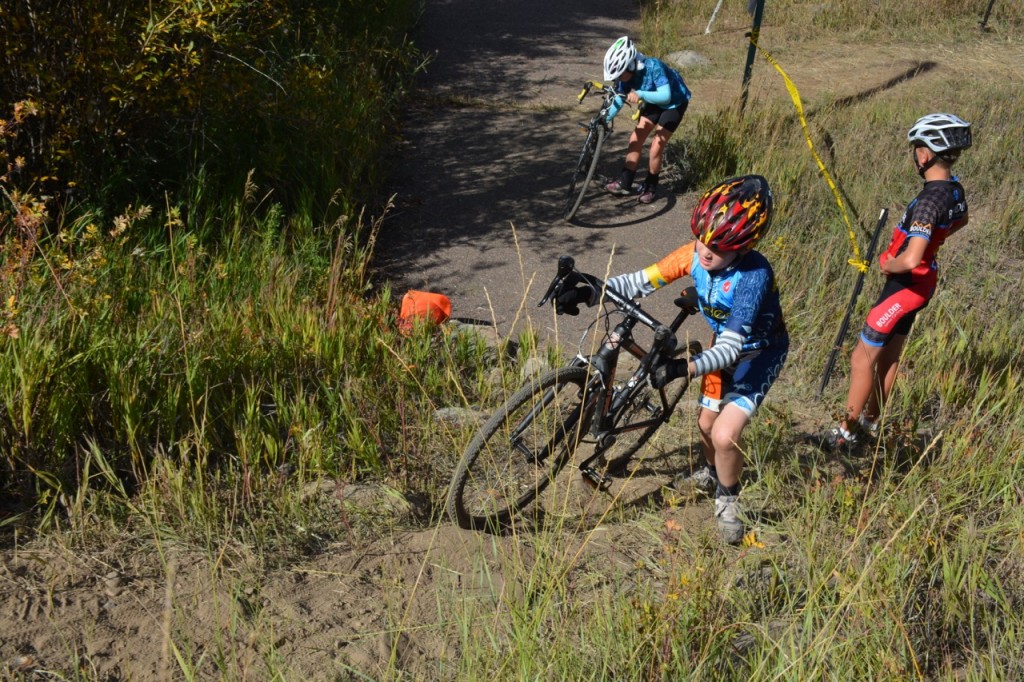 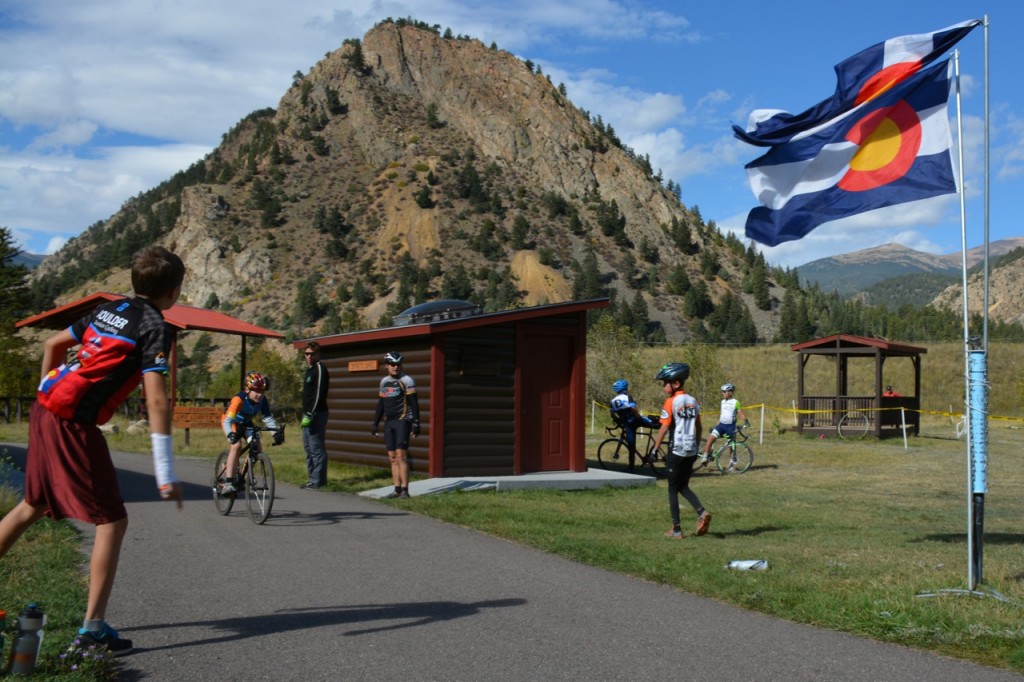 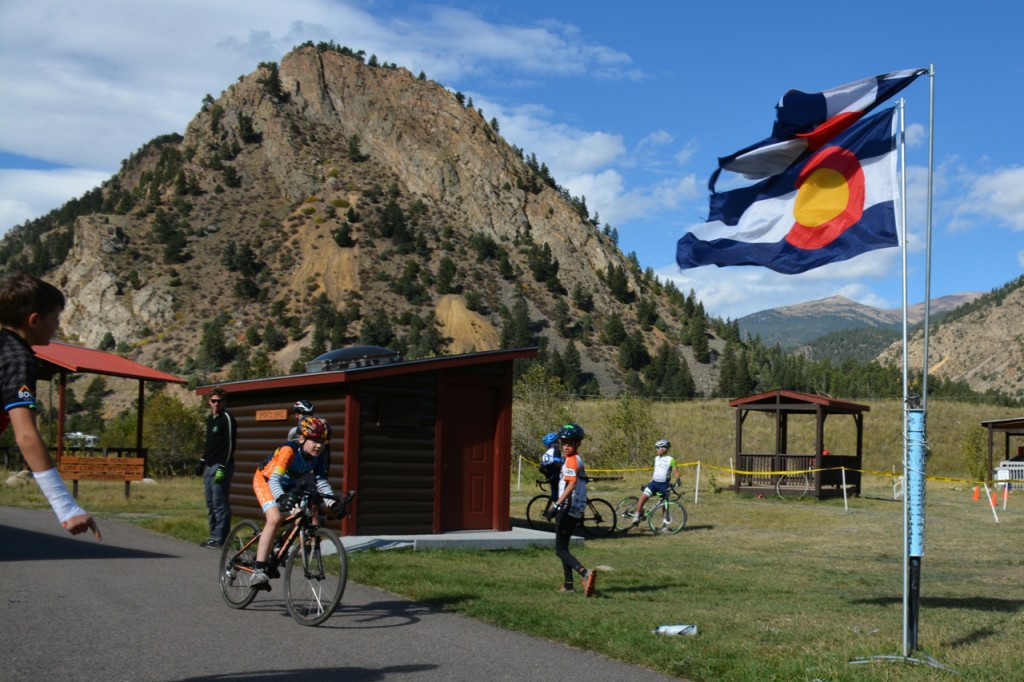 Then, I handed out all my cowbells and these kids showed the older juniors how to HUP HUP!

There were juniors riding the run-up…

And Aaron Bouplon always puts on a good show…

The kids all had a blast, and while I can’t say that B. is going to race through nationals, the camp has affirmed his interest in cyclocross as a discipline. To treat, we stopped for a hot dog at this crazy place in Empire: 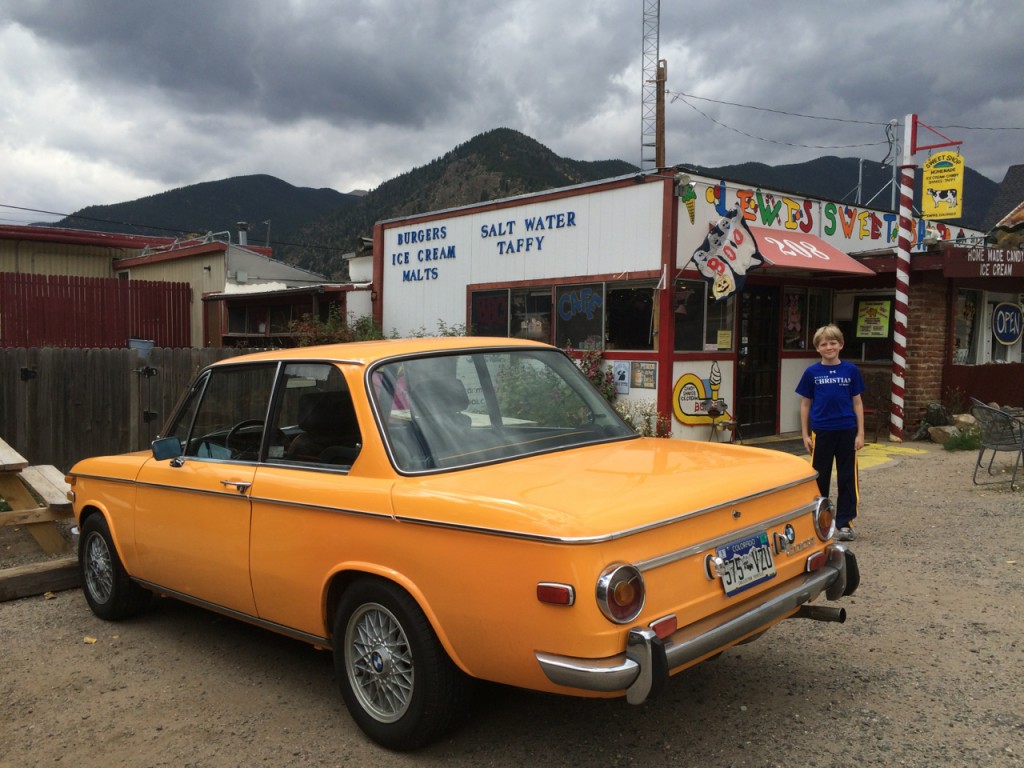 AND THEN WE WENT ON AN ADVENTURE

I love being a father.