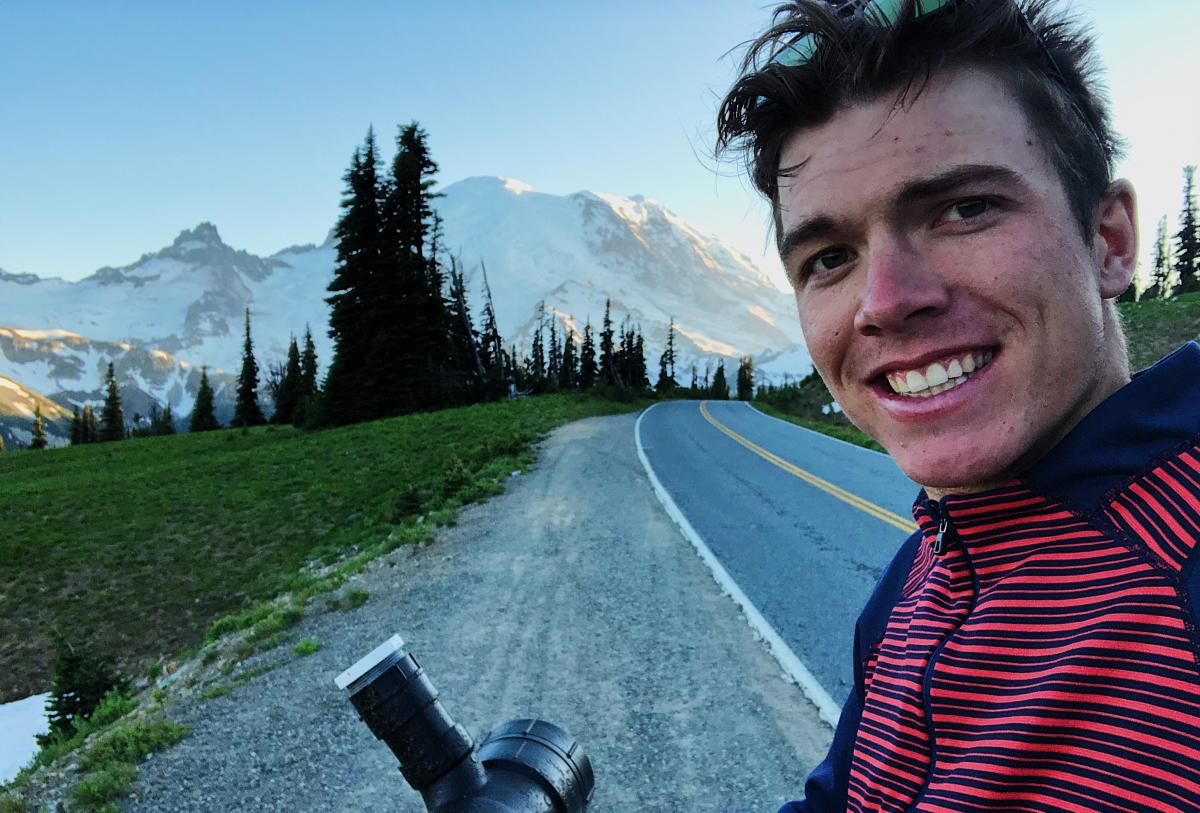 The Grandest Tour: A Class in Productive Loneliness

Loneliness is such a fickle thing.

For what seems like an overwhelming majority of our population, loneliness is a wasteful feeling. Loneliness is mental destitution; a dead-end street on the front stoop of depression, anxiety, and even death. All around the world, millions face these dead-end streets, and all too many never escape. Over the last year I have had my fair share of trips down that path. There have been the soggy winter rides, the classic case of college isolation, the solo Valentine’s Day dinner, and, of course, the never-ending quarantine in a no-stoplight town.

Yet, I am know I am not alone in this struggle with loneliness in this year of interminable isolation. We have all been in our own lonely boats together. The thought of the togetherness was comforting enough to get me from entering the threshold of those dark houses at the end of Lonely street. Yet, I like many others, were there, looping around the cul-de-sac with nowhere to go and only those troubling front doors facing us.

Plans had been scrapped, races were forgotten, plane tickets canceled. We as cyclists were lucky to have our flashes of activity and fleeting glances of the rare passer-by, but even the cycling was only confined to our spheres of normality. The wonder of it all was lost, and instead a ruthless monotony consumed my rides. With summer bearing down on me in my cotton field filled purgatory, I knew I needed something, anything, to get me out of the ebb of emotion I was swirling in.

What I came up with was a coronavirus-proof, cross-country, multi-faceted, bare-bones, solo, road trip. The plan was born from a voyage I had taken in my gap year, only this time I would be in my own mobile bubble and it would stretch from coast to coast. With a trunk full of camping gear, my trusty Donkey on the roof, and a very homemade solar shower strapped on with a hope and a prayer, I set off West Wednesday June 17th under a Mississippi River sunrise.

Come August 2nd and I found myself again gazing upon a Mississippi River sunrise, although this time it was with heavy eyes of an all-night drive from Colorado and a satisfaction unlike any I have had before. Between the sunrises had been a rip-roaring cascade of endless misadventure. It had been filled with truck stop camp-stove dinners, by nights spent pitching tents in gravel parking lots, and thousands and thousands of roads I had never traversed before. While the details of those days could fill pages, the moral of the story was much more held in the shift in my mindset in that period. Going into it I was resenting my lonely predicament; It was burdensome and all consuming. Coming out of it, I was relishing my time spent with my thoughts; It was empowering and filled me with joy. During that month and a half I spent on the road, I was as alone as I had been at home; for most of it I was even more lonely. Yet, instead of circling the cul du sac of Lonely Street I had ducked down an alleyway and found a whole new avenue I could careen down all by my lonesome. On this new path forward, loneliness gave me so much it had taken away in the months before.

While it could be easy to point to the travel and activity, in many ways it was the solitary component of my American odyssey which changed my perspective. I was my own partner, my own therapist, my own best friend. Instead of trying to impress others with the dazzling displays of mother nature, it was up to me to continually shock myself. Instead of spilling my deepest darkest secrets to a co-pilot in my passenger seat, it was up to me to delve into my own mind and make sense of my life.

More than anything the trip was a lesson on self-education. With no one to shift the blame on when things went wrong and no safety net to disentangle me from my own messes, I started seeing flaws I didn’t know I had and strengths I had yet to use. As I tore through the lands scrawled on my paper atlas, the world before me provided the context for the most important class of my life.

Over the next five Fridays I will delve into the days where the biggest lessons were learned and to give some insight into the wonderful wild spaces out country has to offer. What I hope to achieve with this series is to offer a syllabus, if you will, to anyone who might want to seek their own dose of productive loneliness. Until then, stay safe and don’t forget to always #rideexplorecreate