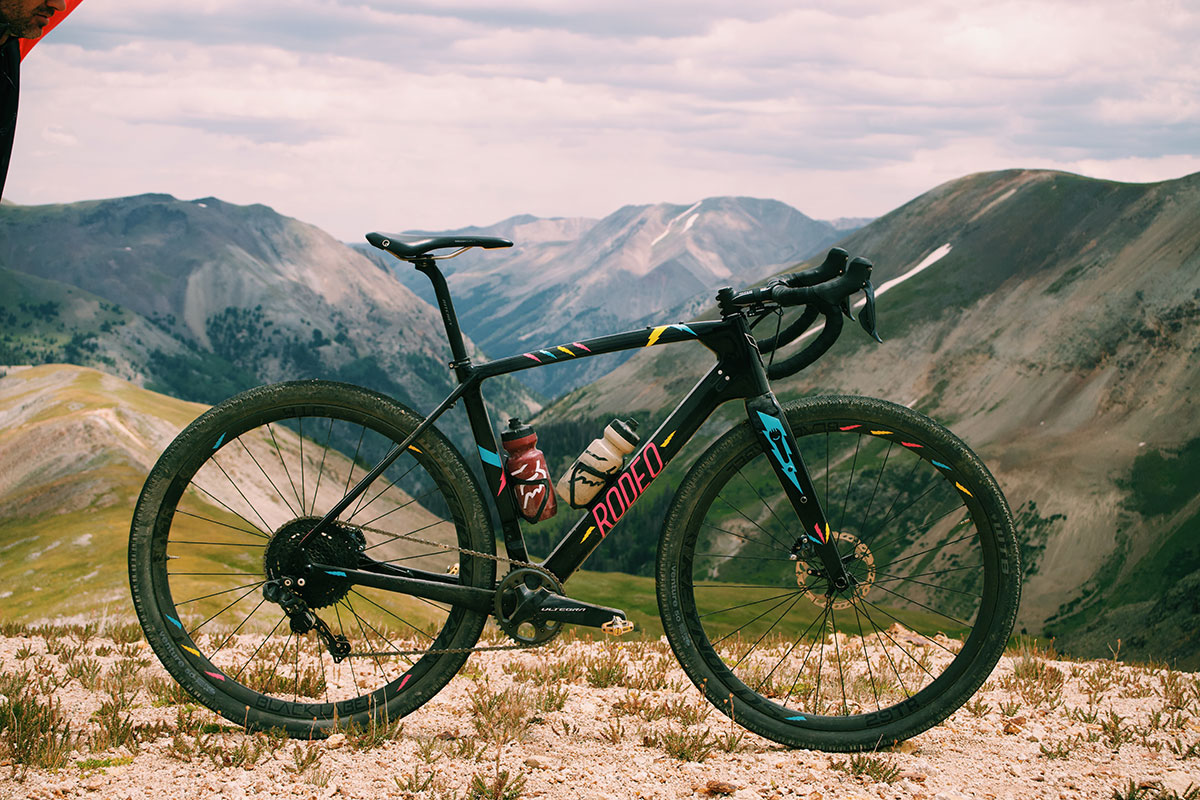 Travis is not a guy who moves impulsively on things. When we met him in 2018 at Belgian Waffle Ride he just like us had traveled there from Colorado. He recognized the Rodeo kits that we were wearing and struck up a conversation. He had been watching online and knew all about what we were up to. We rode the bulk of BWR with him that year and made plans to reconnect in 2019 for some riding in Durango. In the mean time Travis kept watching what we were up to and set his eyes on eventually adopting a Traildonkey. He didn’t do it quickly though. Every month or two he would ask about a detail or compare some notes on how he would build it. Eventually he ordered up the frame and made a special request. He wanted us to create an homage of our 2015 Elektrobunny kit on the frame. Elektrobunny is a kit we only made and released once, so you really had to be paying attention to even know that it existed and more so to remember it.

Laying out graphics on our frames with vinyl was something we originally we did as a stop gap before paint or to try out some graphics before committing to them. Now days about half of the frames we sell are Naked (black carbon) and about half of those owners chose to personalize their bikes with vinyl instead of going for more expensive custom paint. The durability of vinyl is quite high, and the ability to customize and revise if your mood changes can’t be beat.

Keep an eye out for Travis’s ElektroDonkey out on the roads and trails around Durango, Colorado. 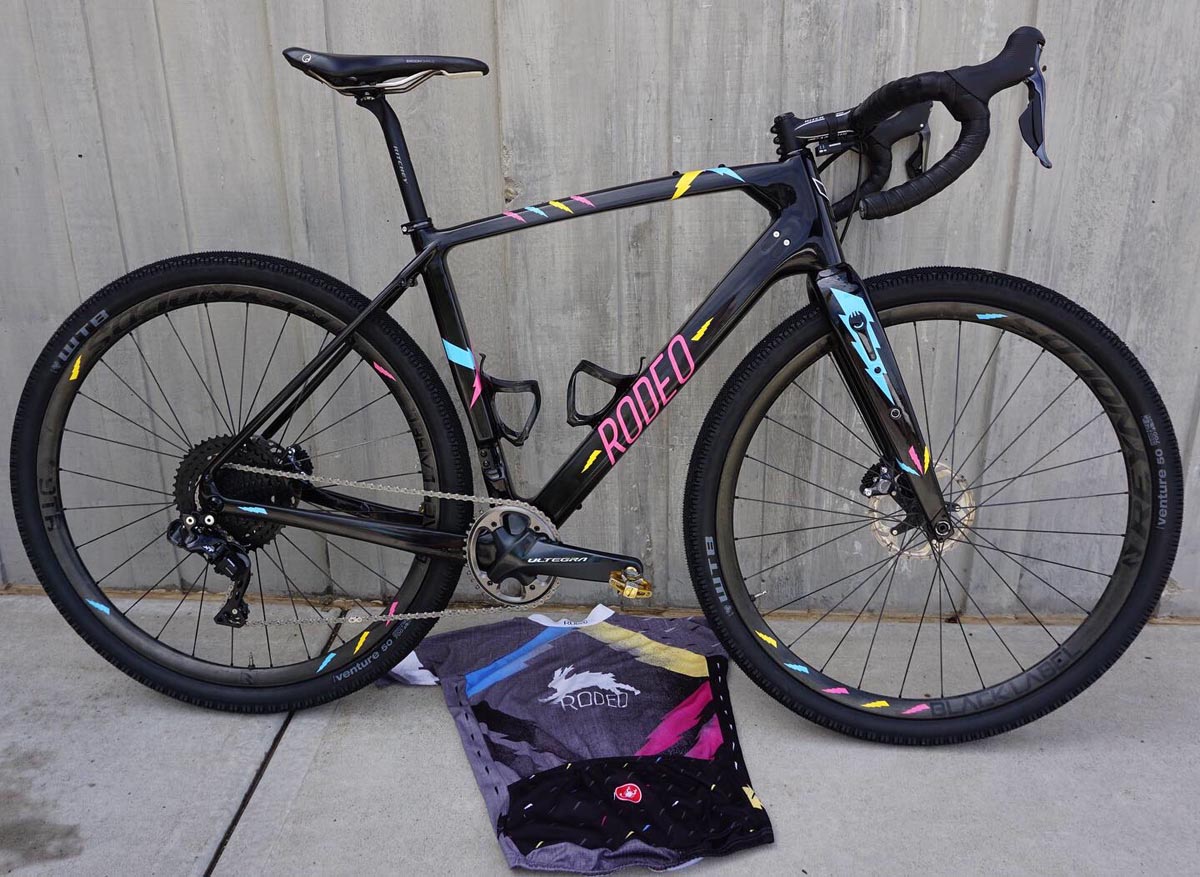 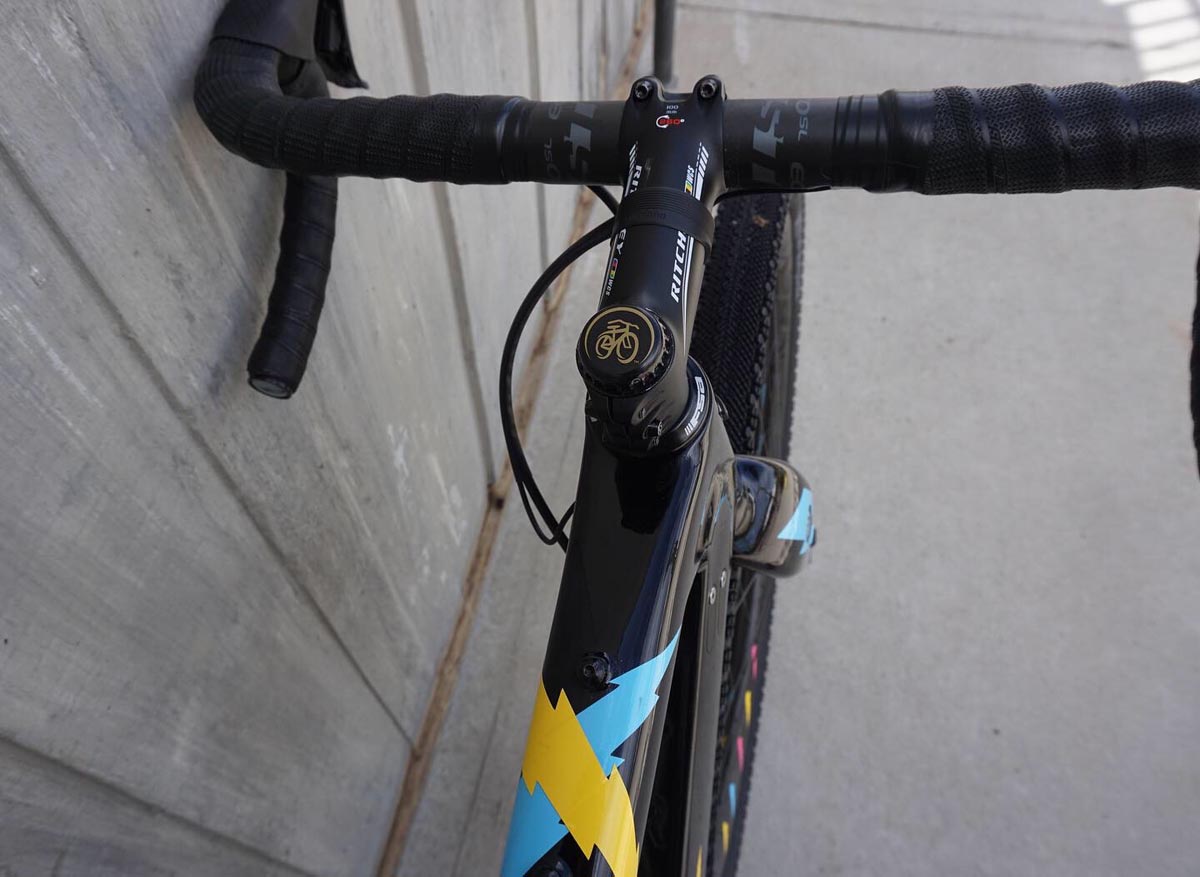 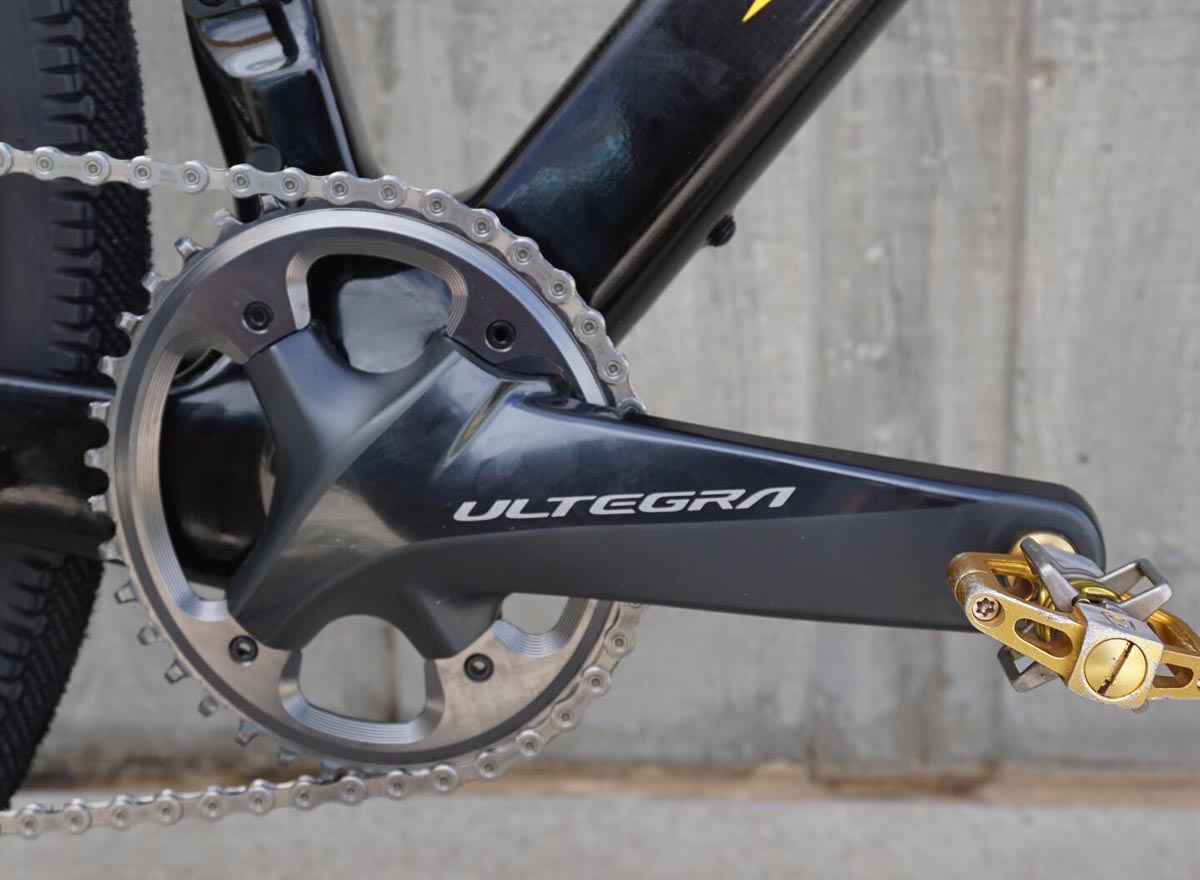 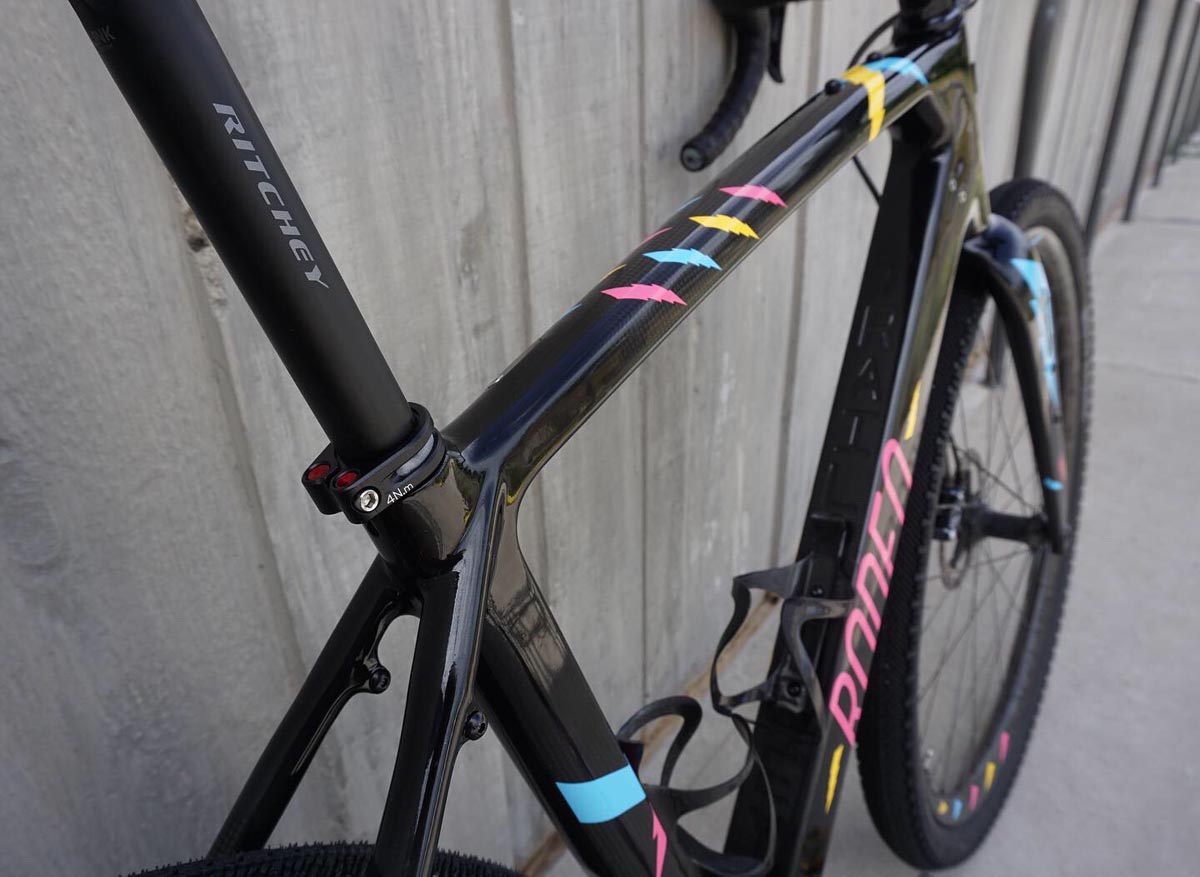 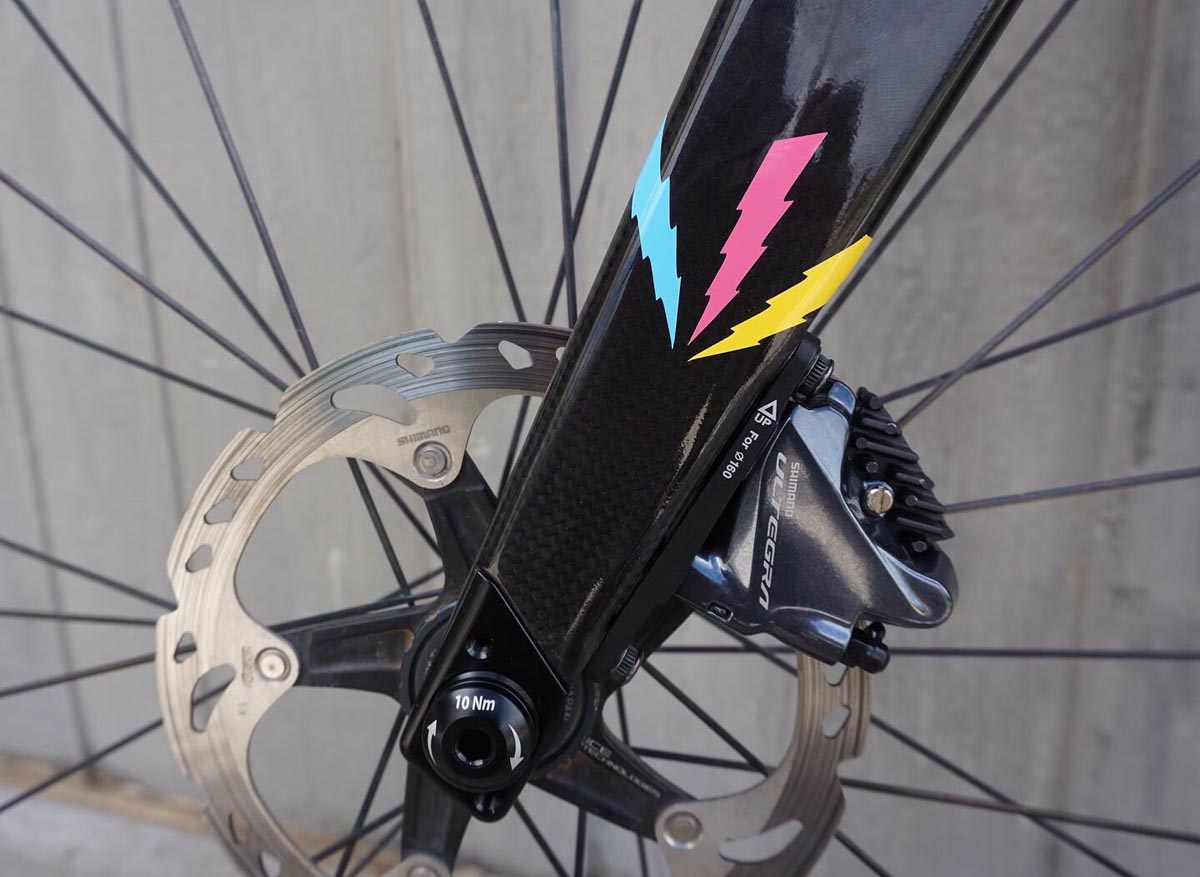 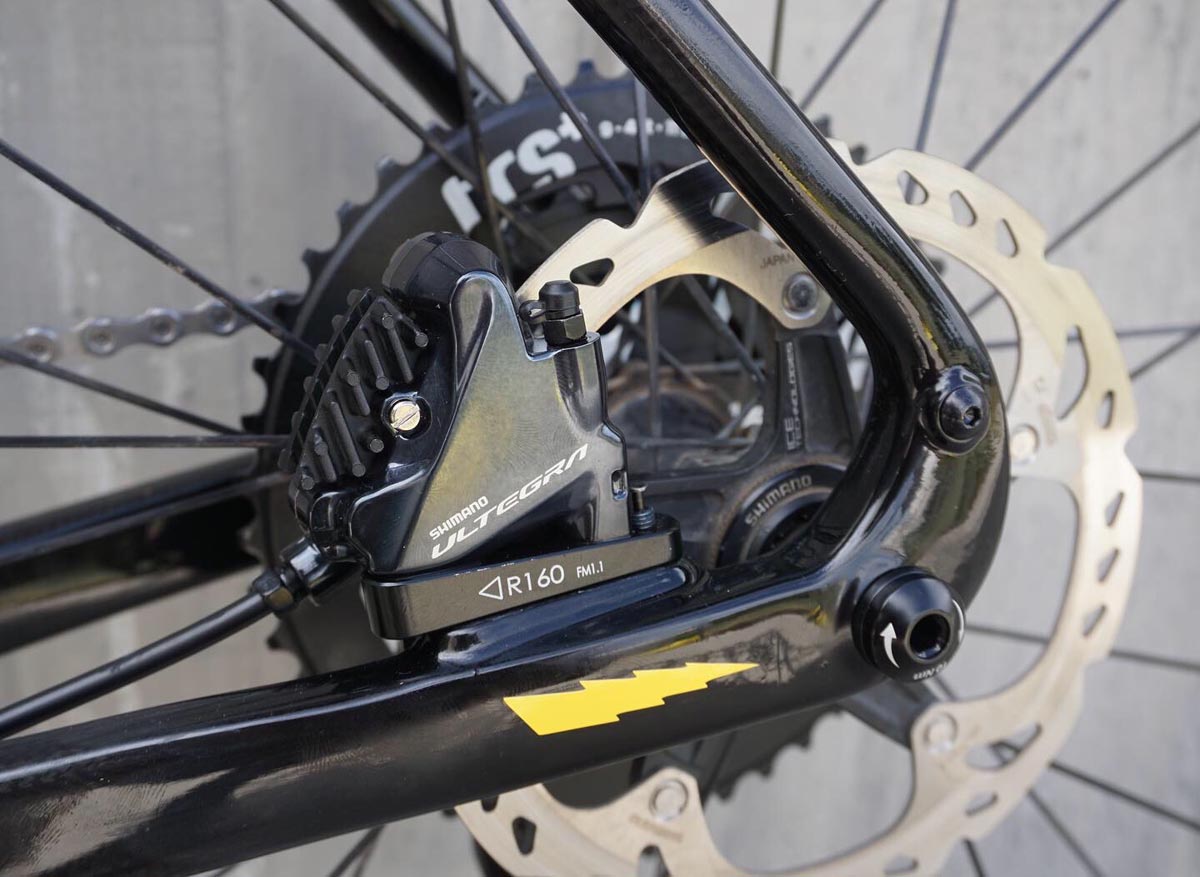 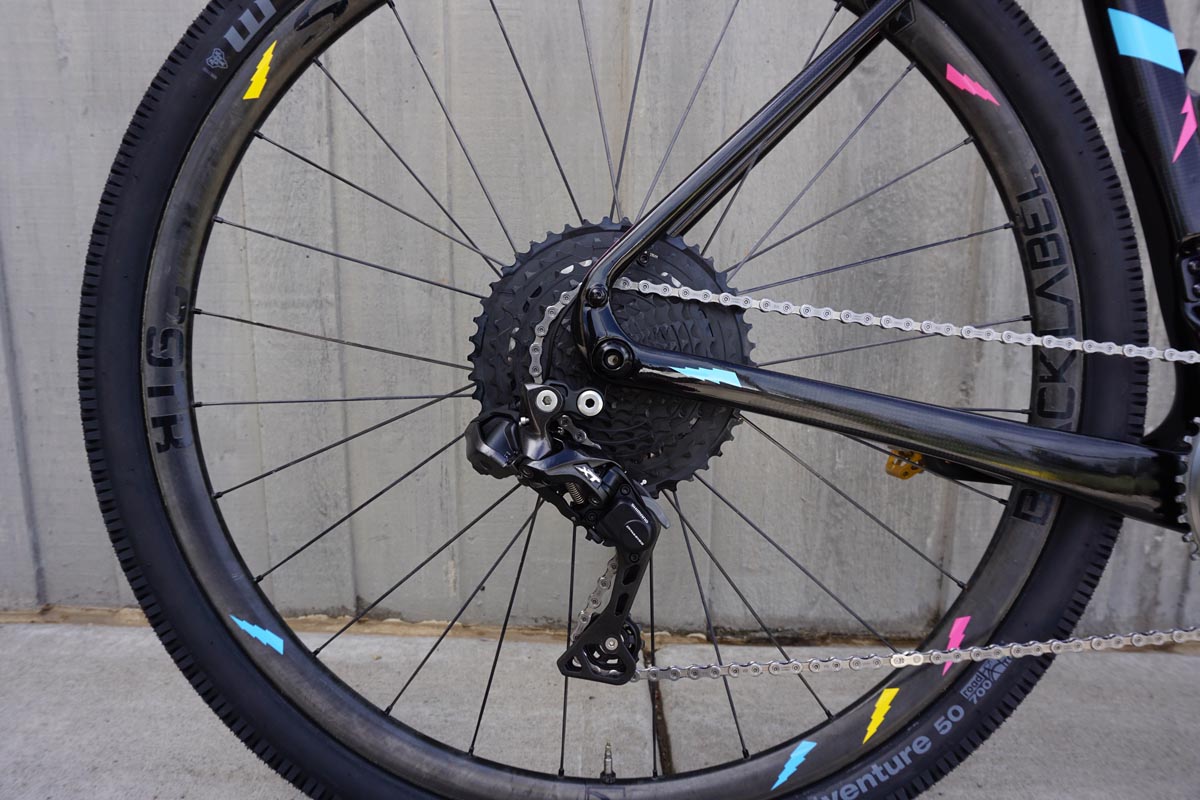 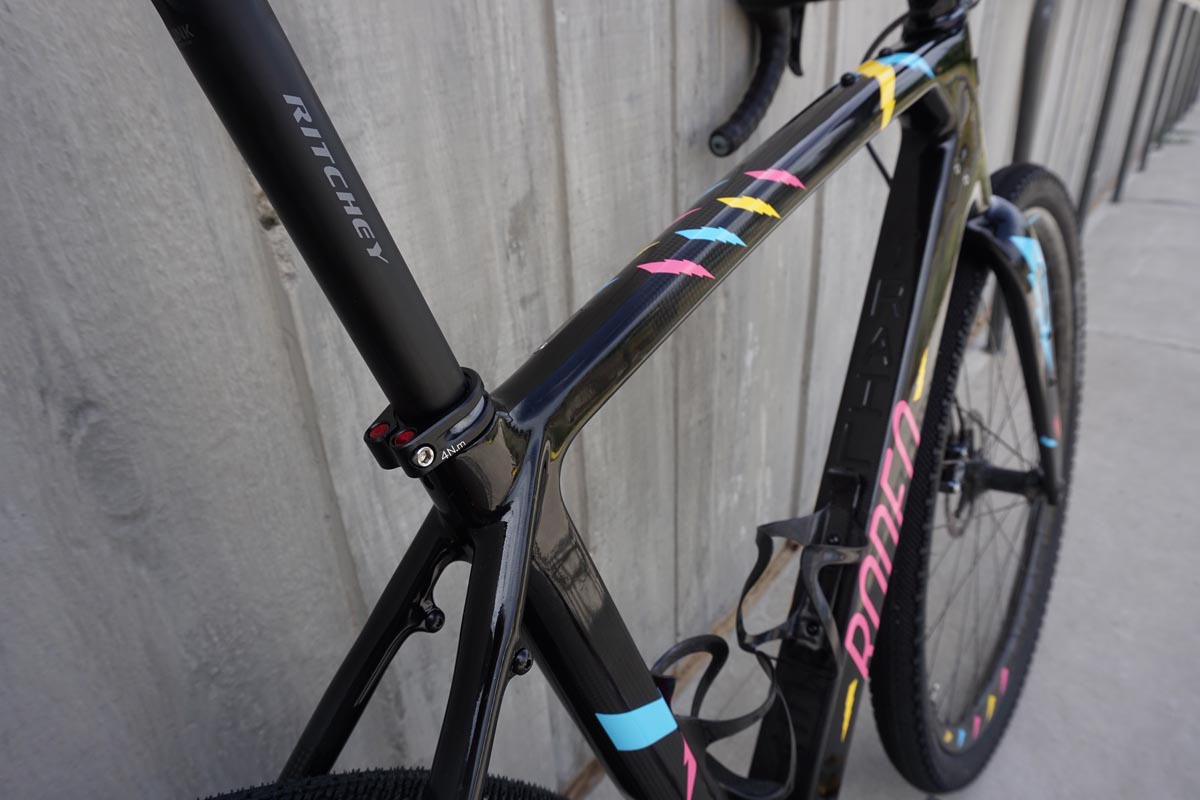 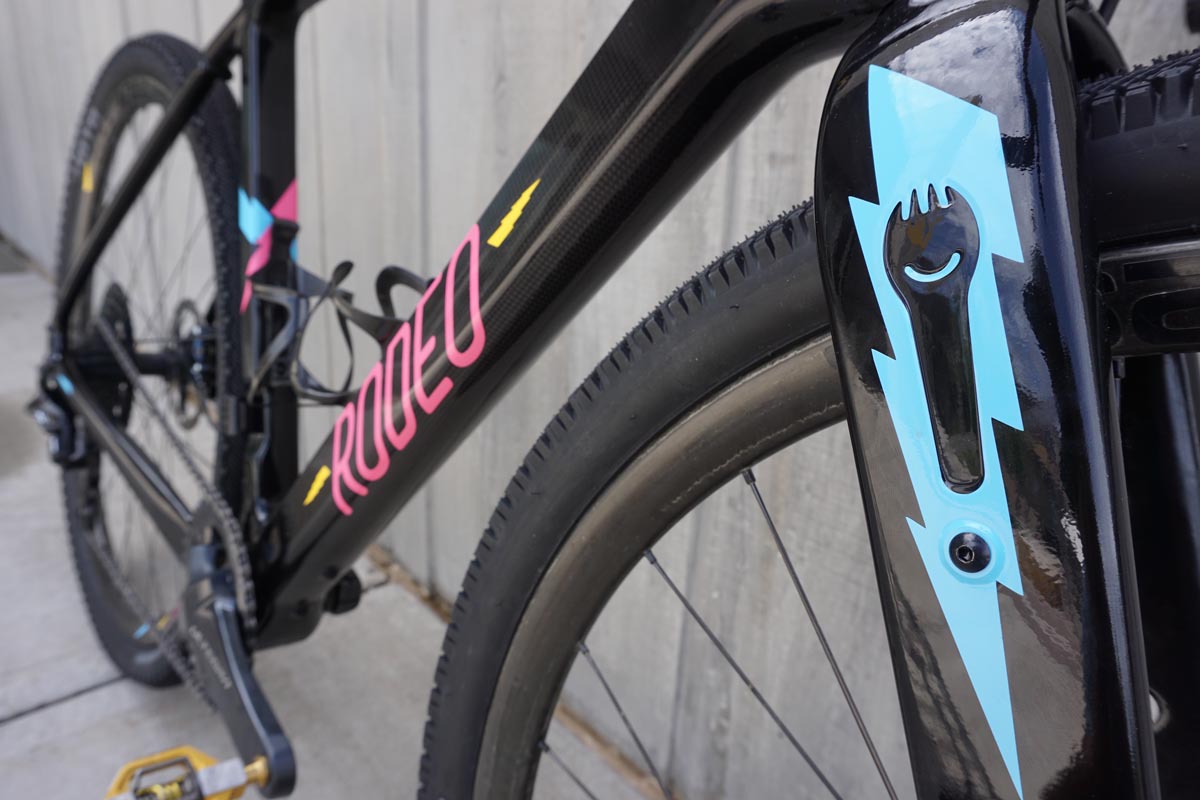 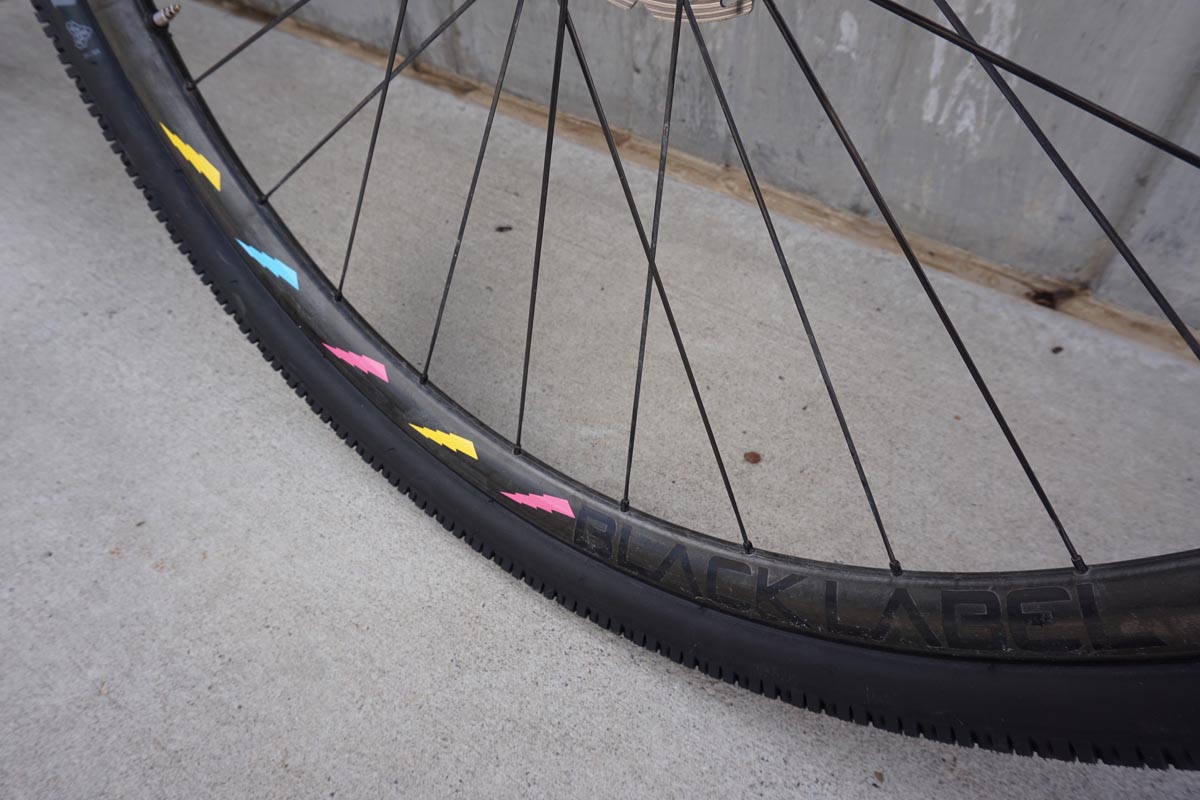 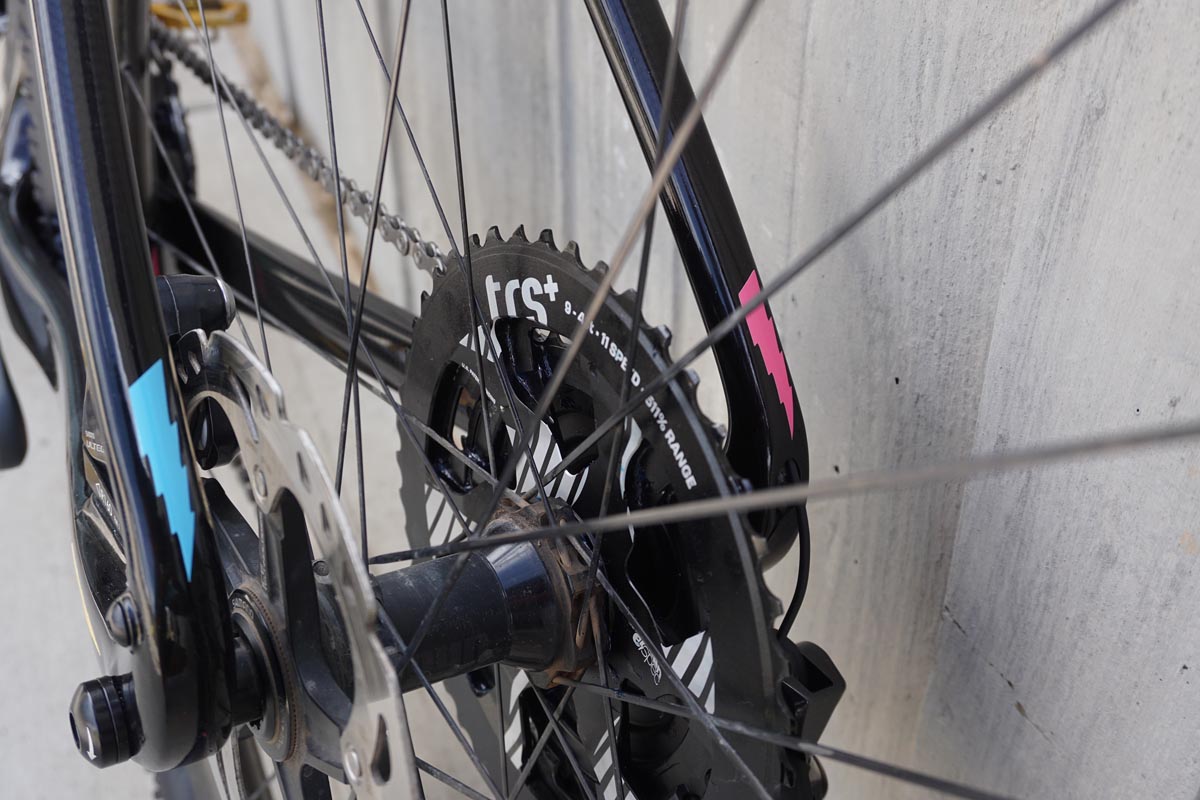 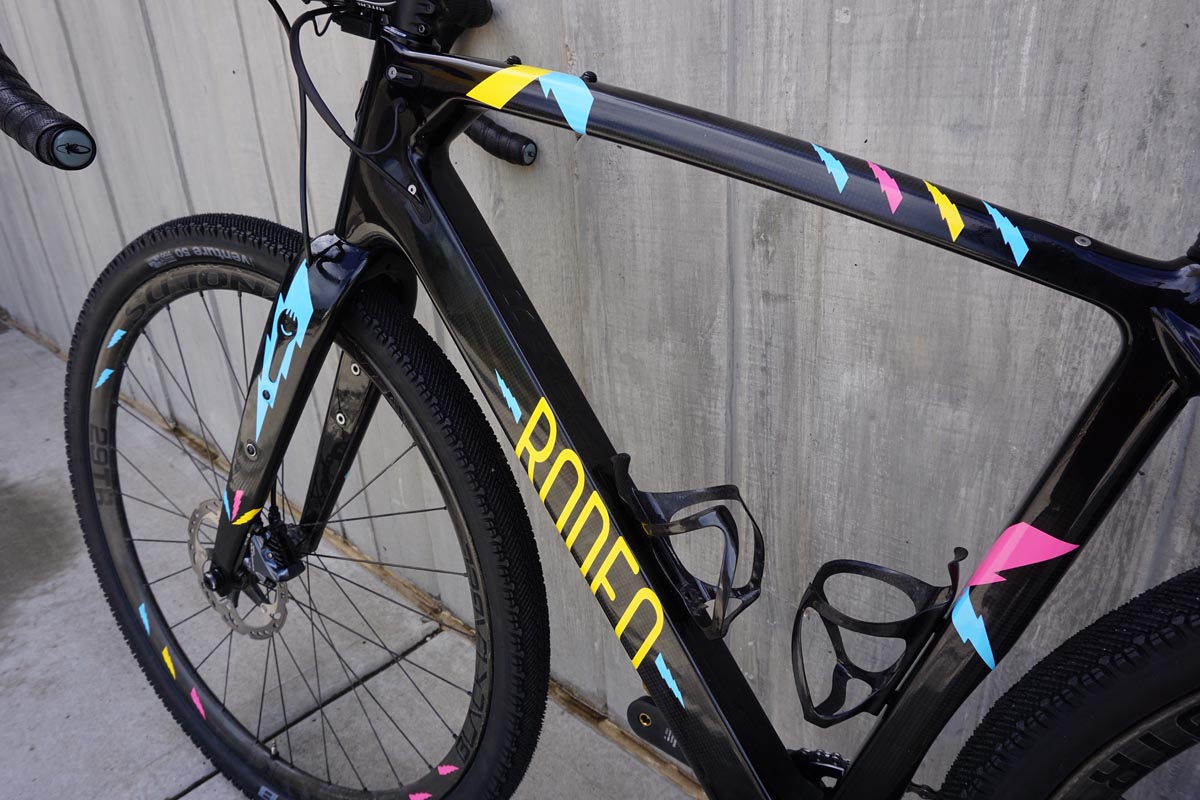 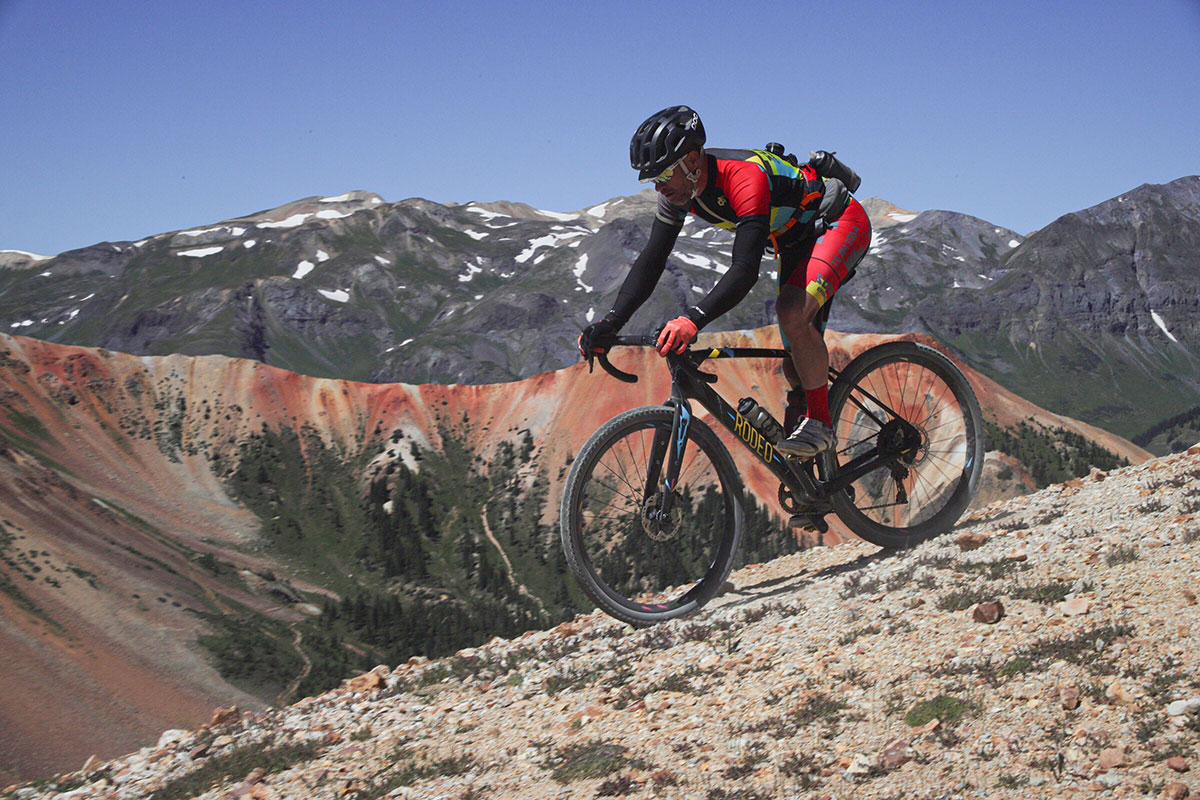