Eighteen hearty souls attempted The Gravel Ring Rally; more than nine hours later only four would finish the full route.  The weather, the trails, and the route were near perfect.  The challenge, however, was slightly more than anyone anticipated.  Congrats to Ben Lepene and Britt Mason, whose solid performances earned them the titles of King and Queen of the Gravel Ring.  Next year I’ll be sure to bring a bit more food, a few lower gears, and an extra thru-axle for Dickey.  But if everything went as planned it wouldn’t have been an adventure, would it? 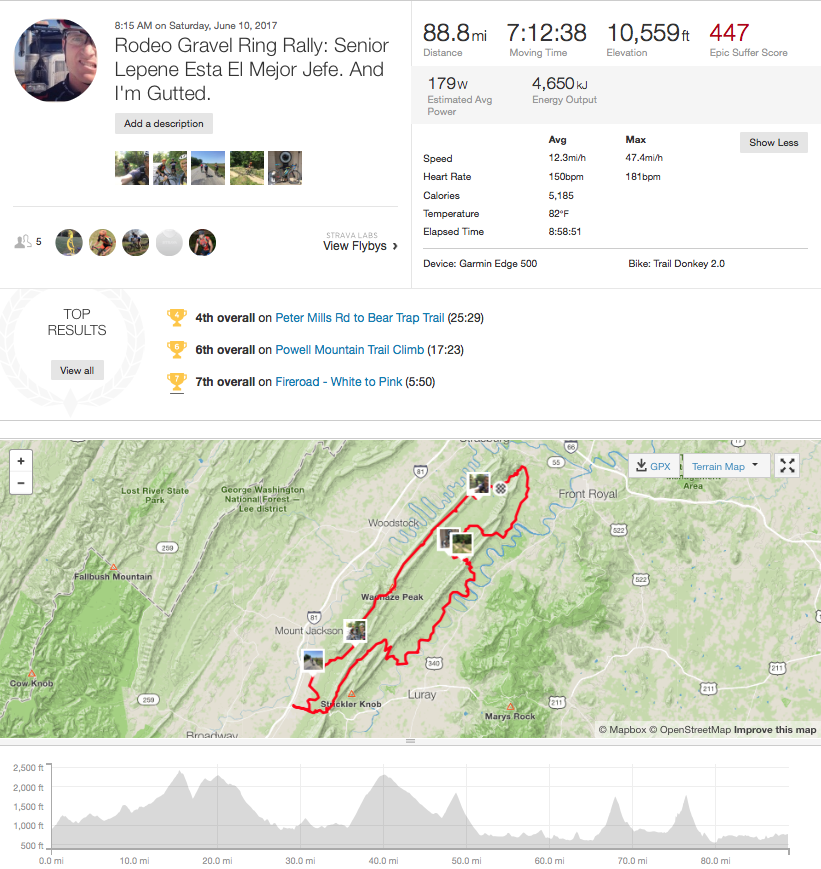 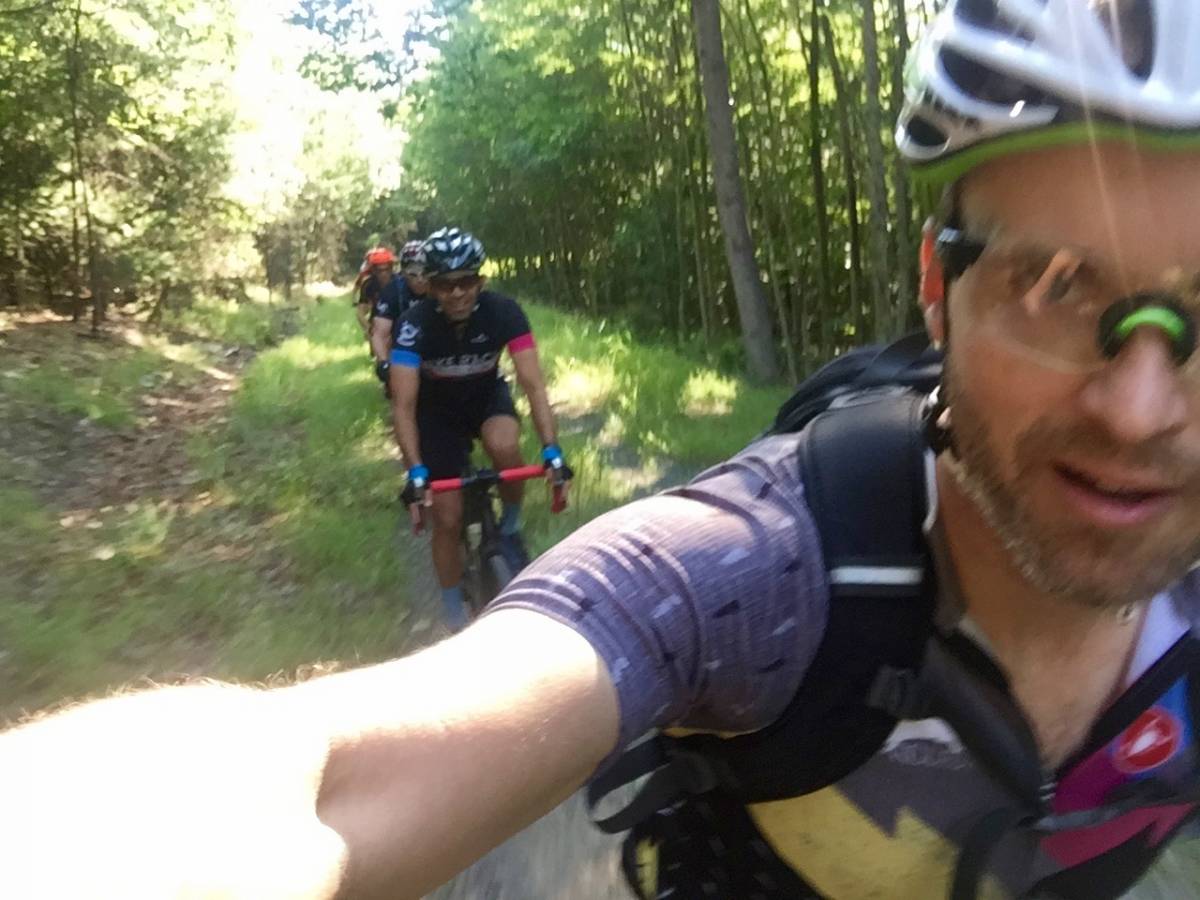 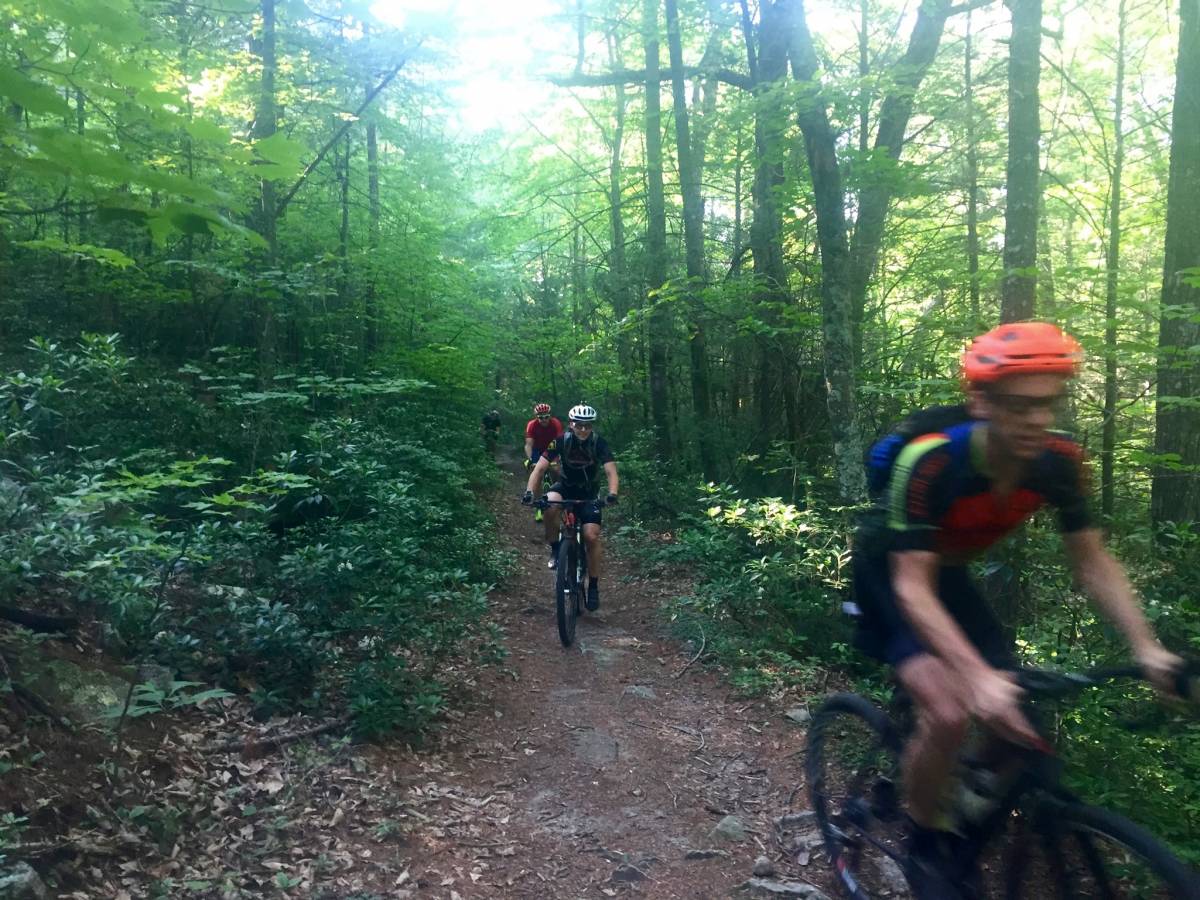 Zippy lines under the canopy 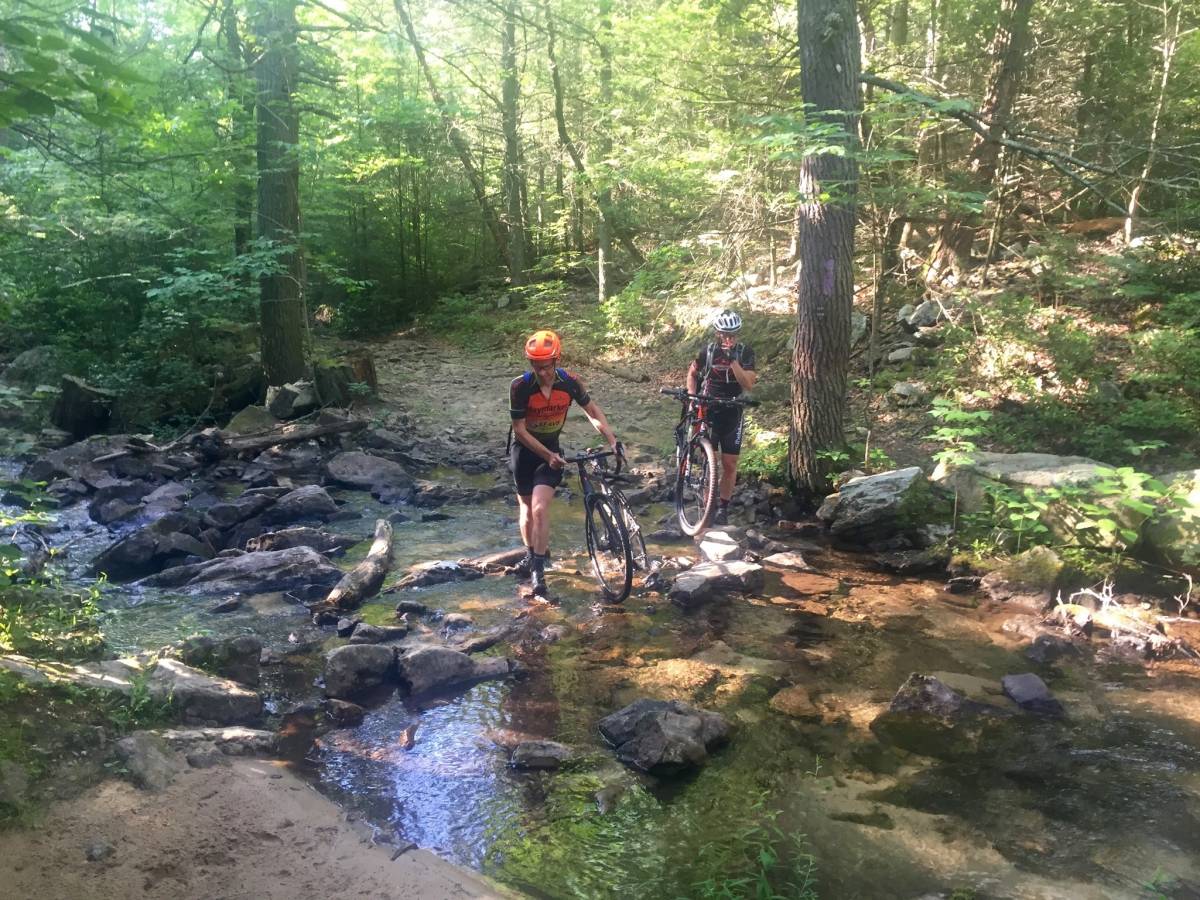 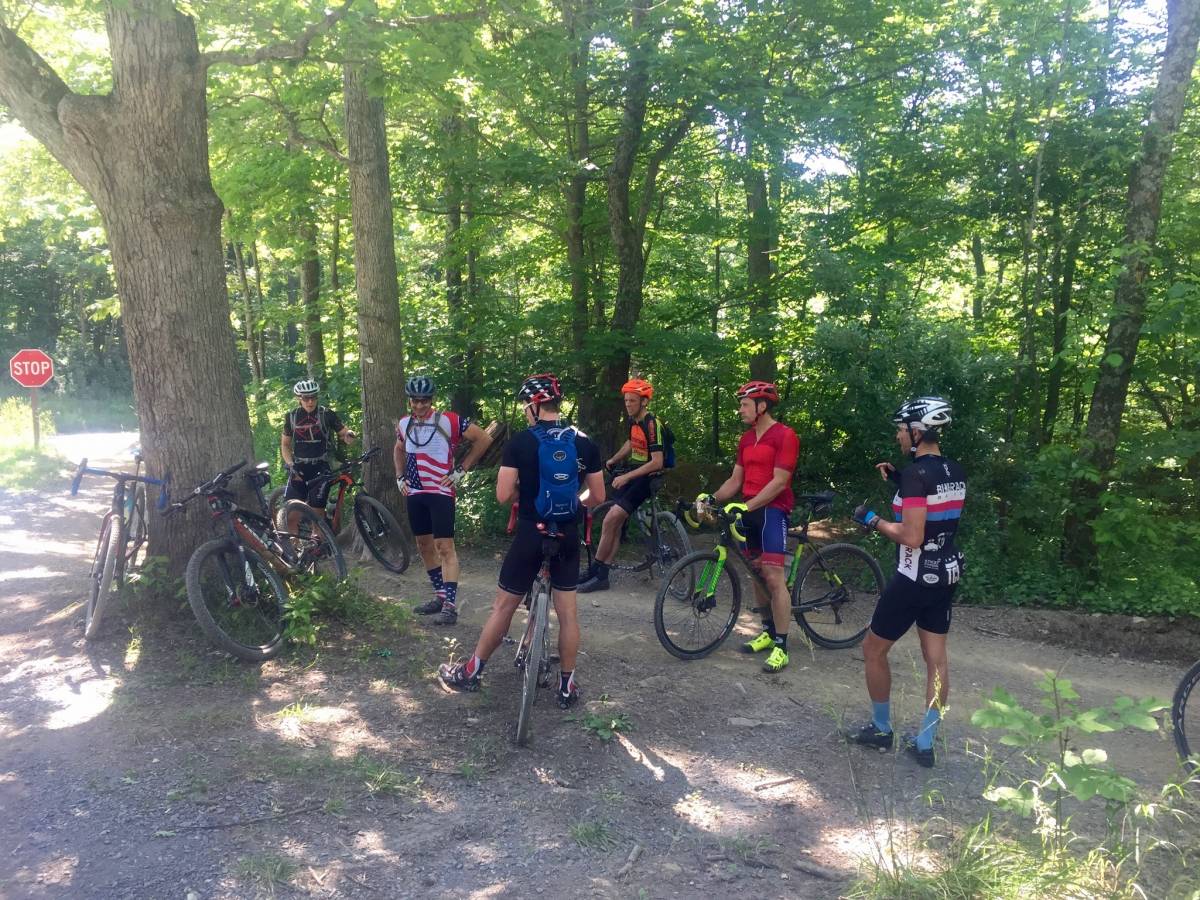 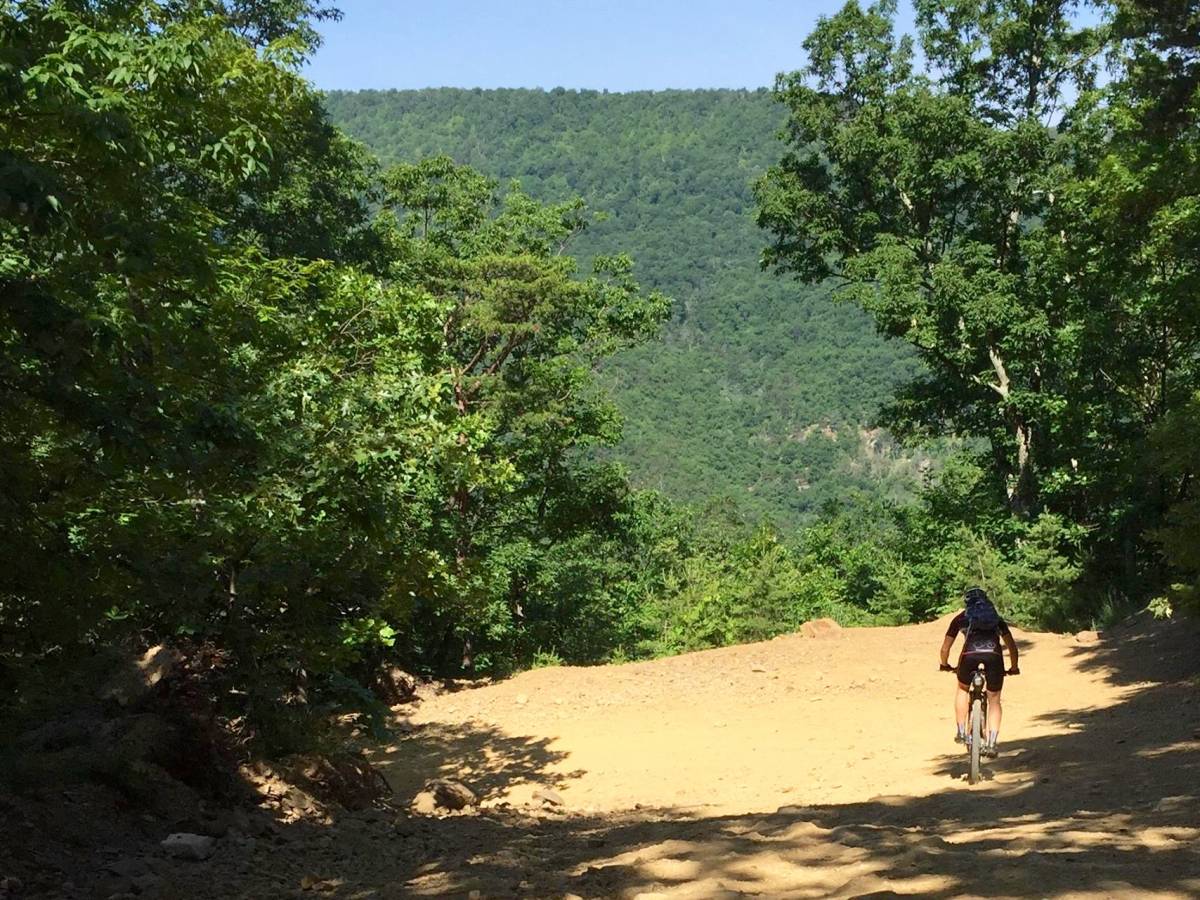 Tasker’s Gap proved to be more of a challenge than expected. (Photo by Gregg Hyde) 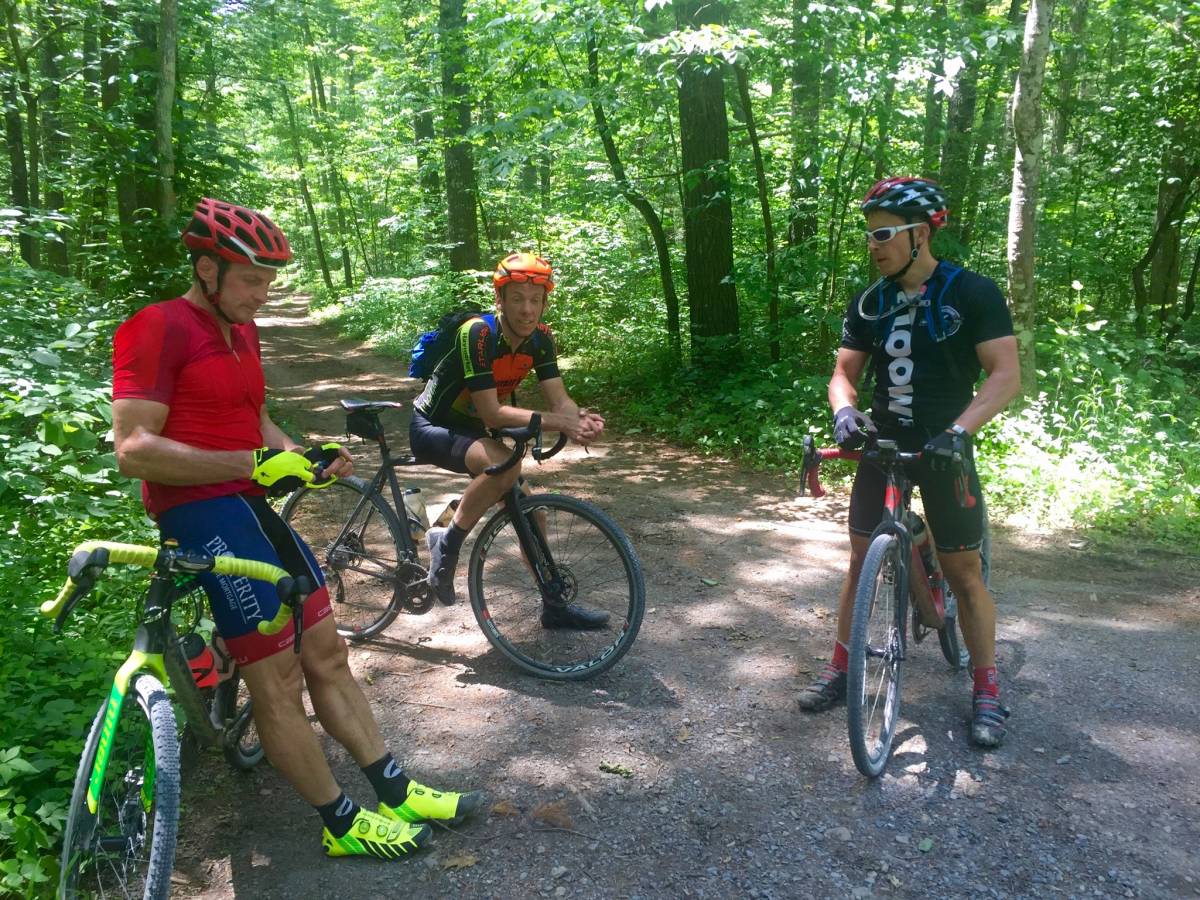 9 miles of downhill was a welcome event five hours in 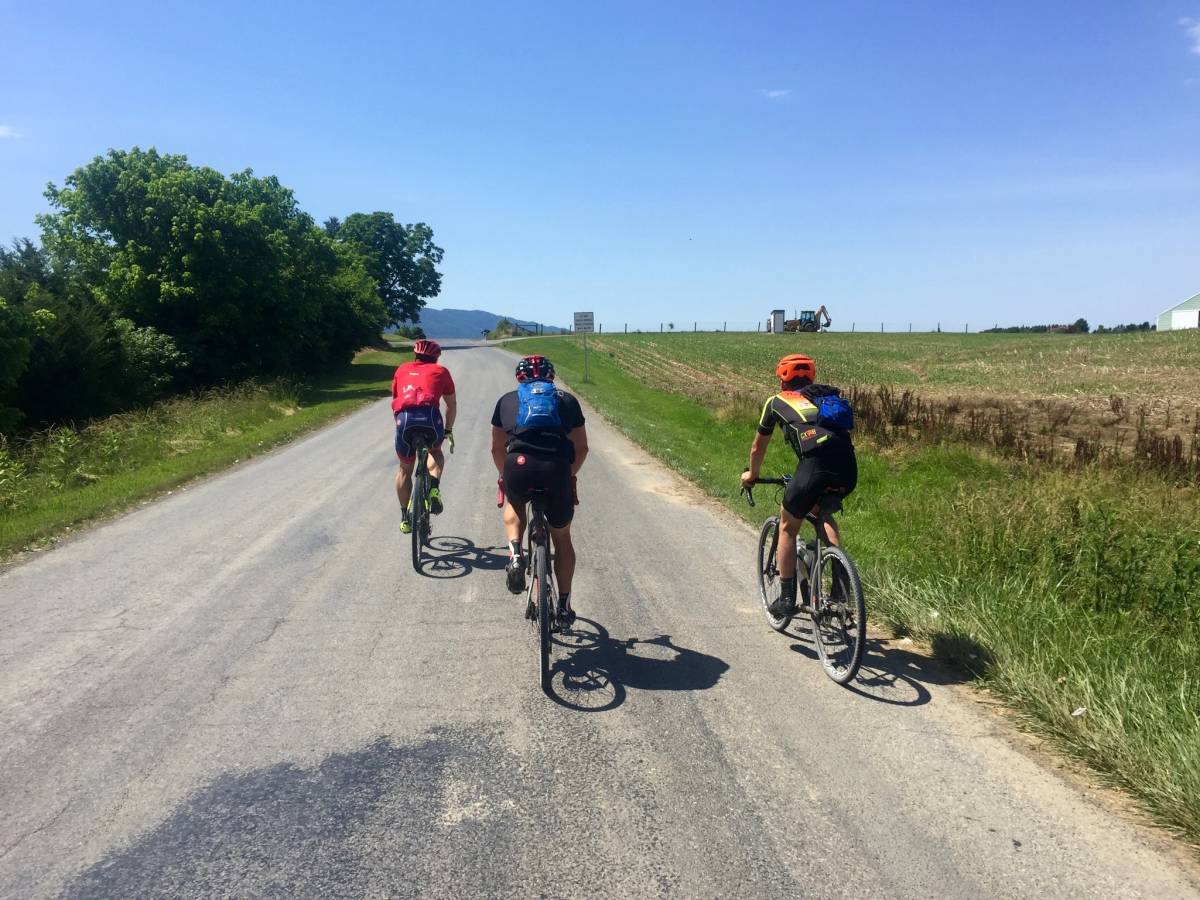 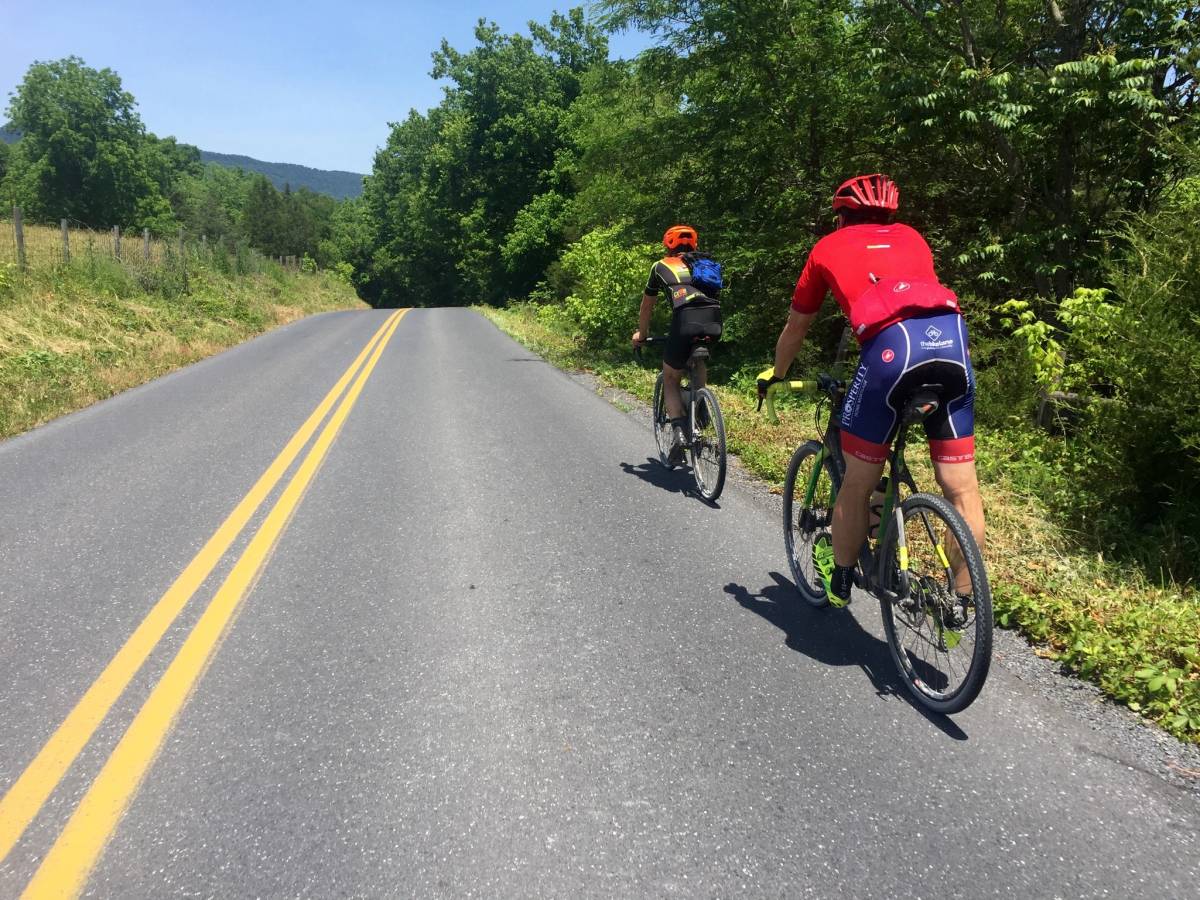 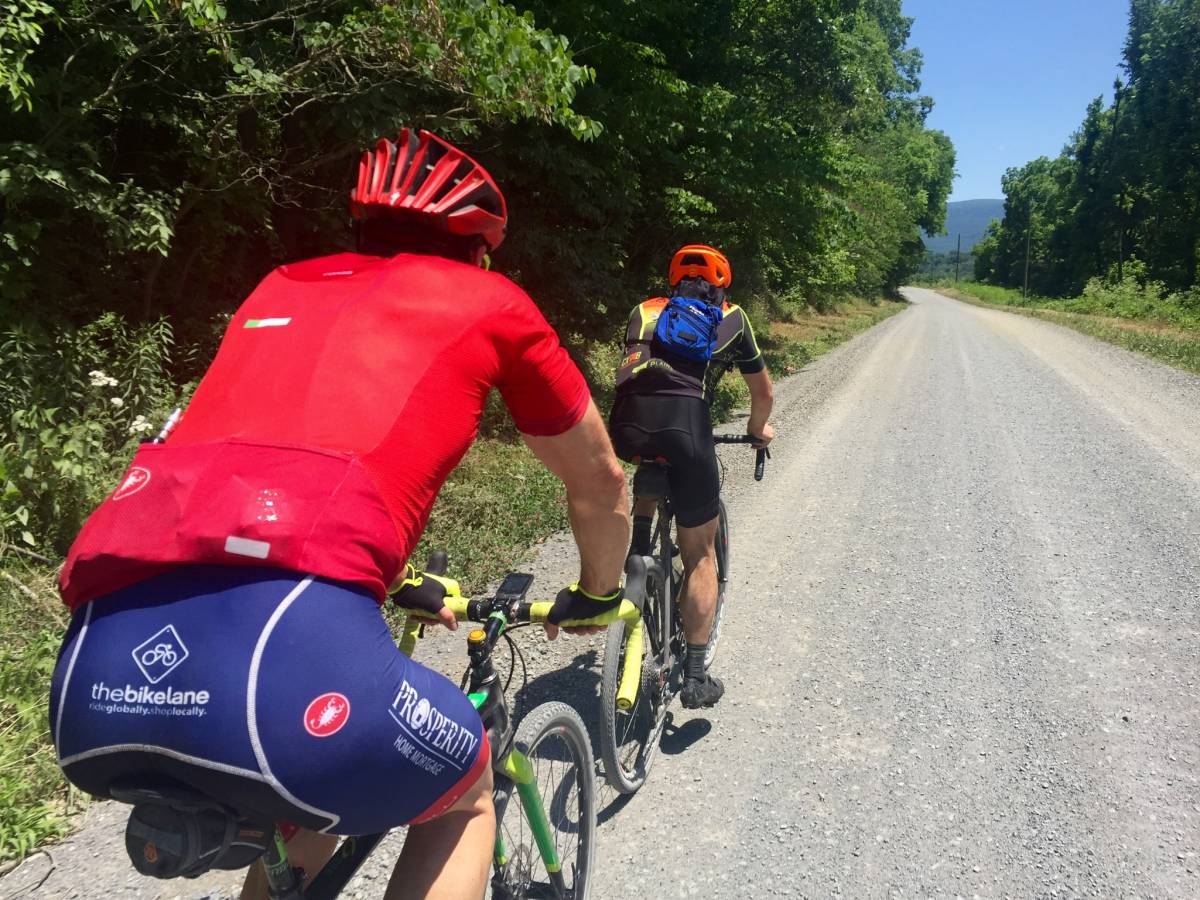 There was good gravel at Burner’s Bottom. 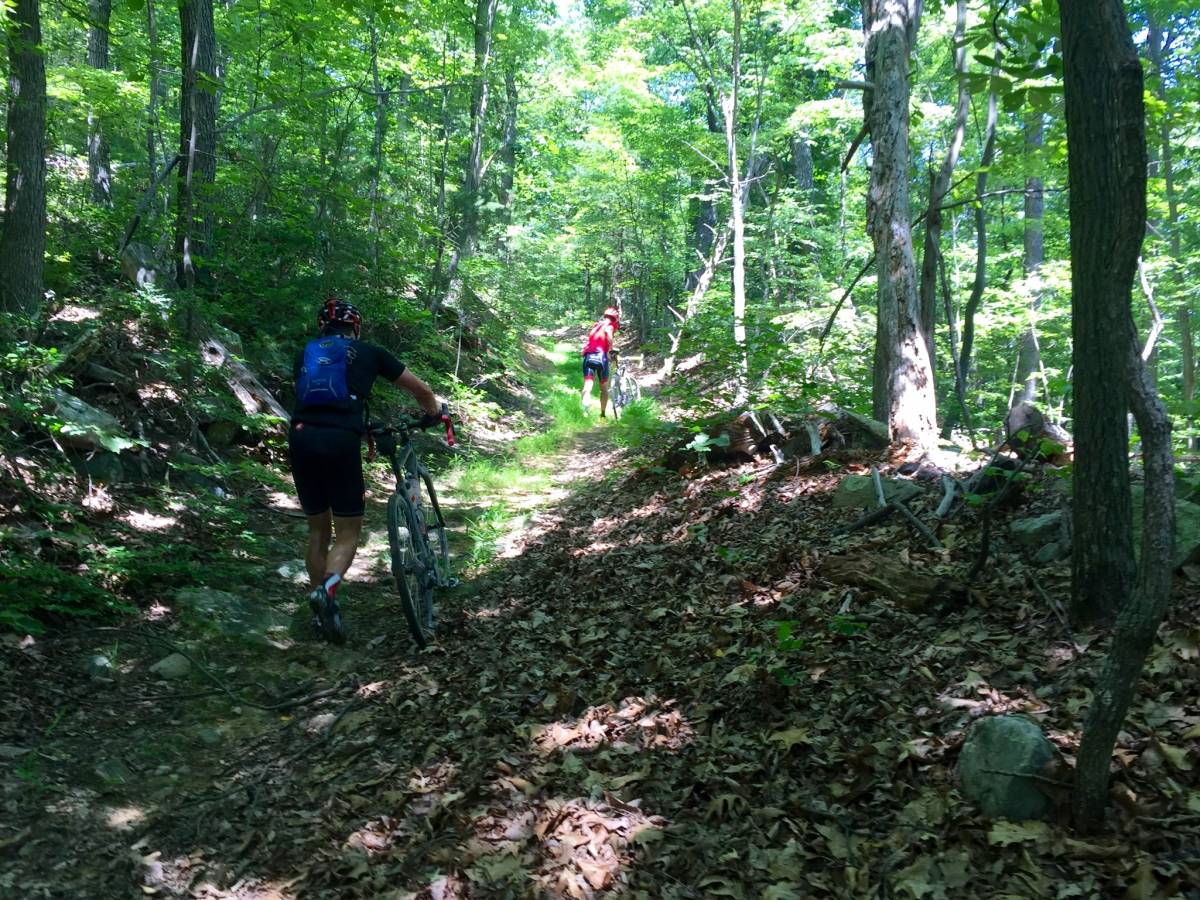 There was barely gravel on Milford Gap. 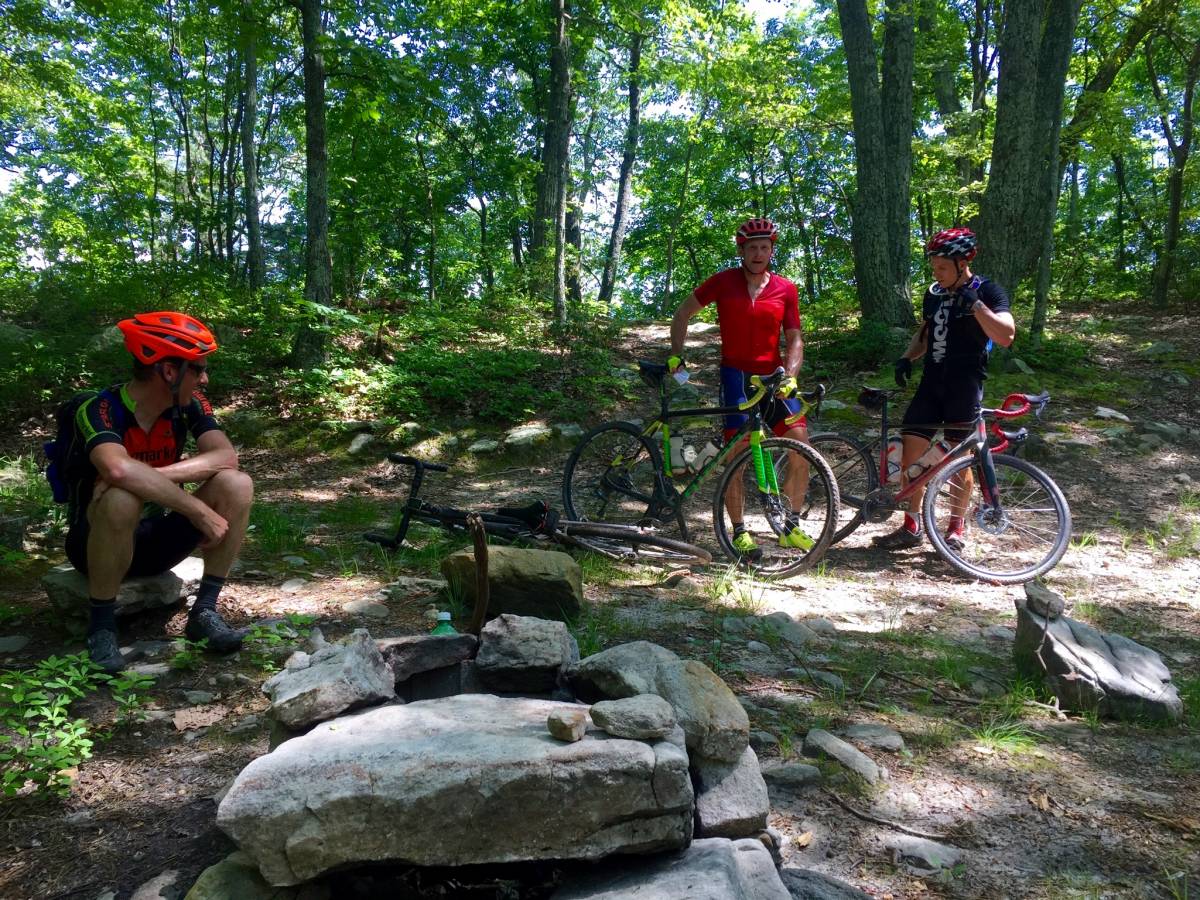 Someone forgot the marshmallows. 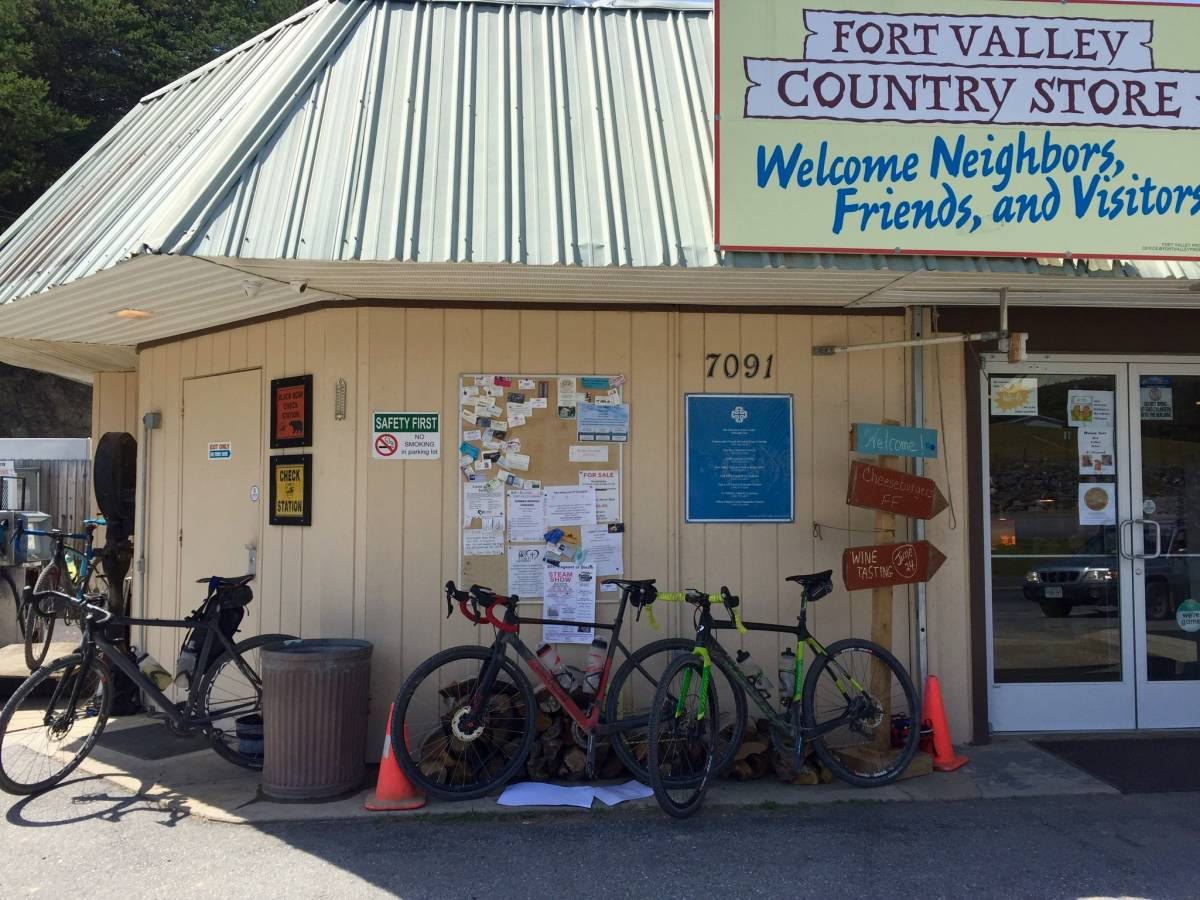 A welcome watering hole in The Fort 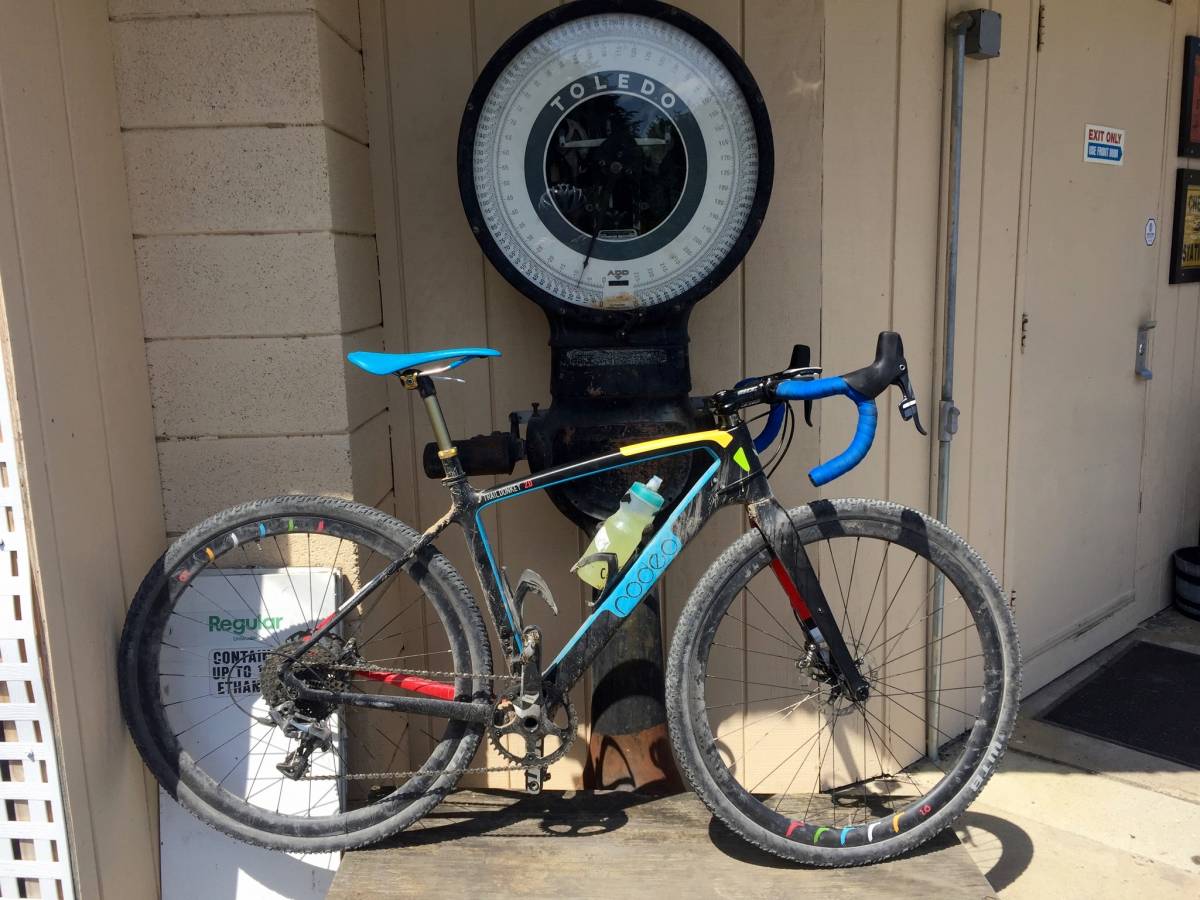 Donkey performed flawlessly. Should have put on that 38T chainring, though… 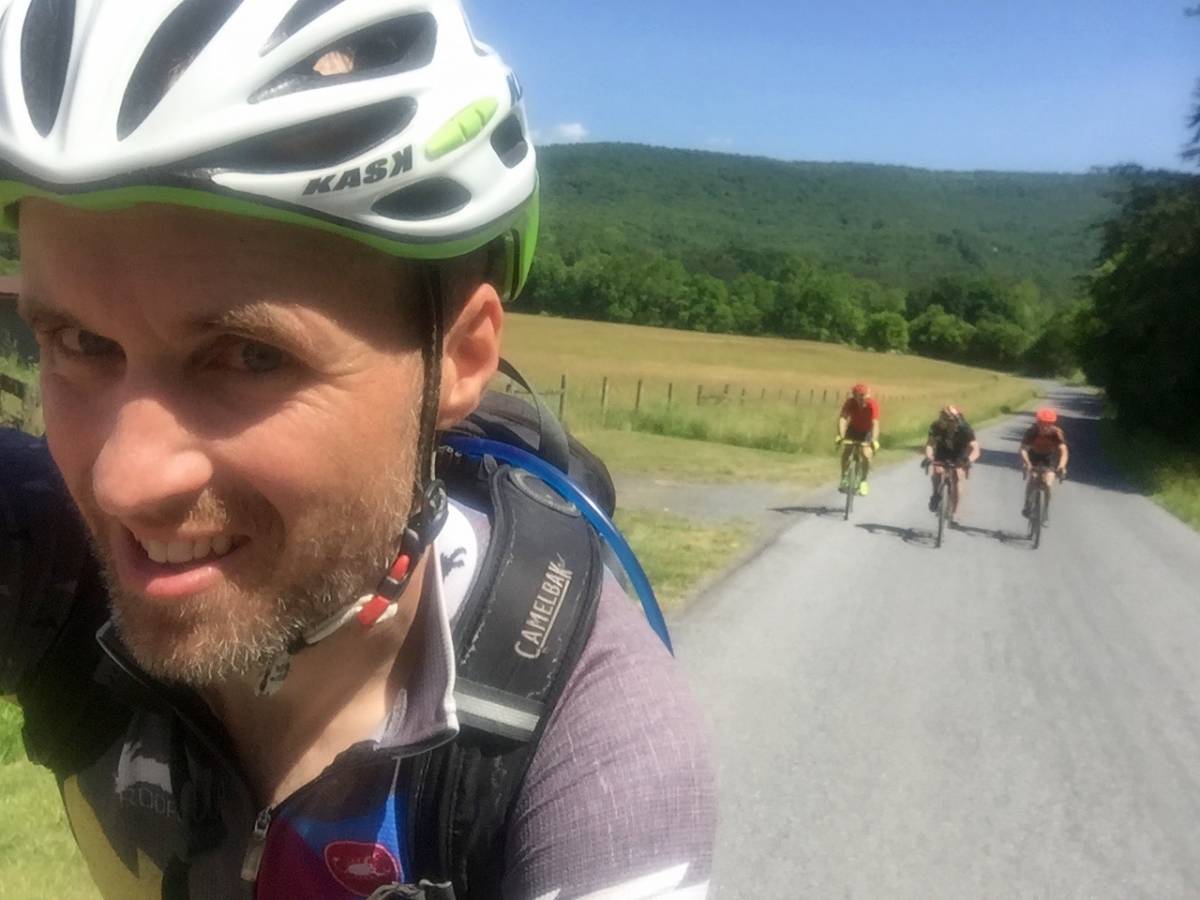 Final miles back on the dirt 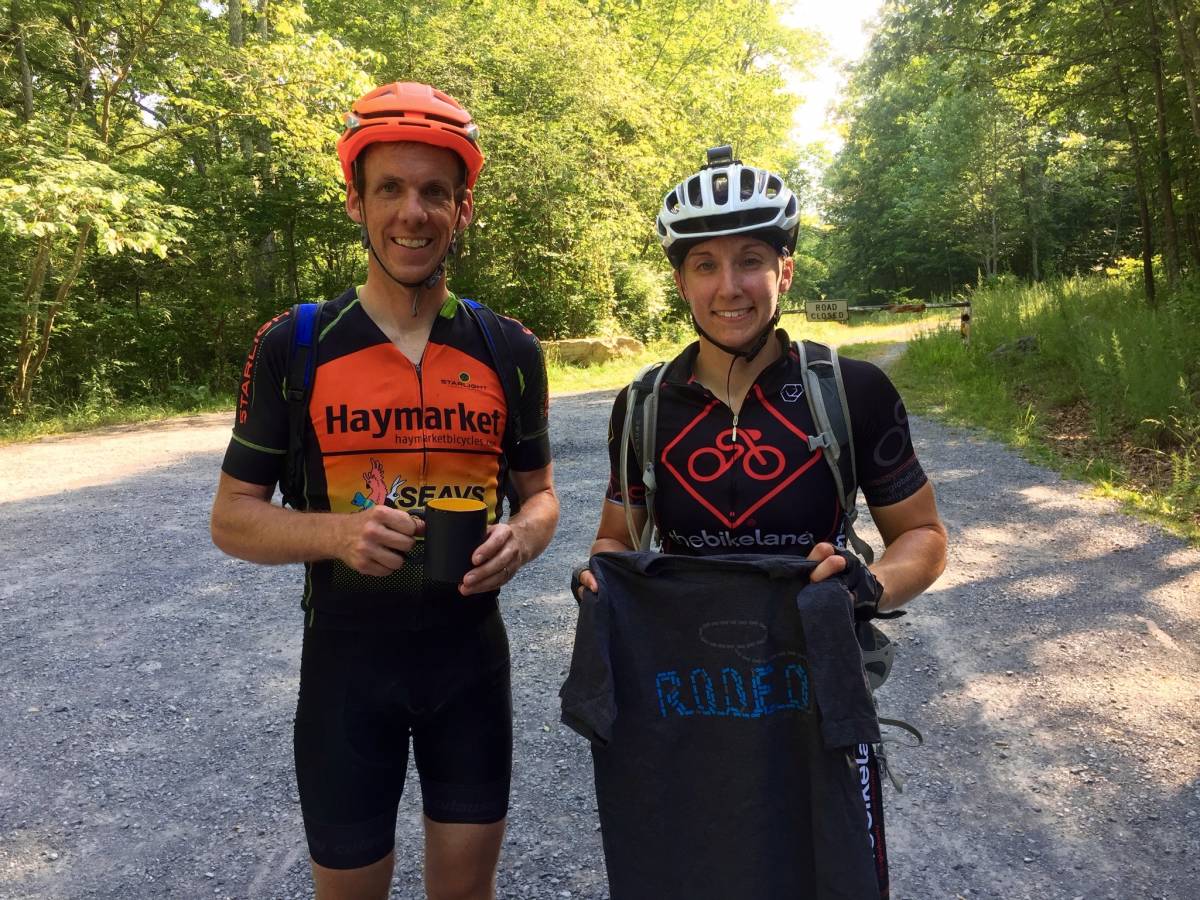 The undisputed King and Queen of the Gravel Ring: Ben Lepene and Britt Mason. 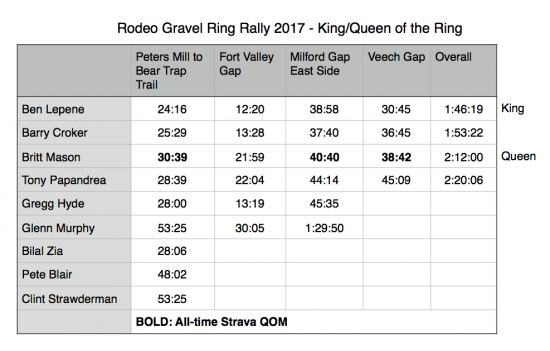